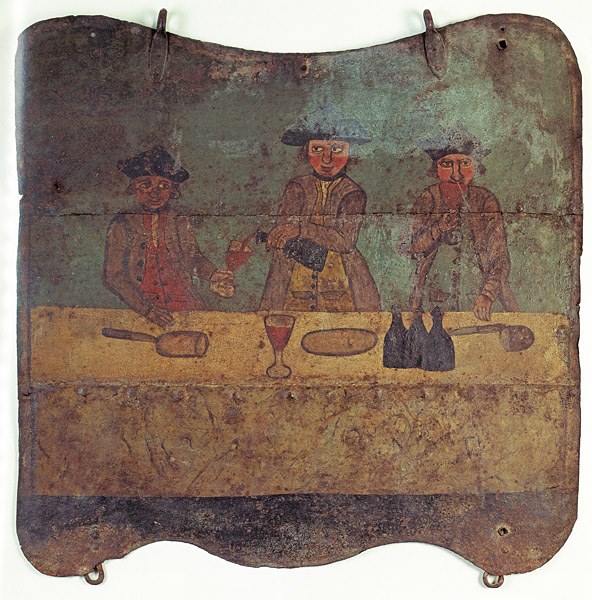 The Forteresse de Louisbourg was a French fort on what is now Cape Breton Island, Nova Scotia, that was in use 1720–1758, as part of the settlement of New France dating back to the mid 1600’s. It was built to protect France’s hold on one of the richest fishing grounds in the world, the Grand Banks. Its history is a unique window into the life, culture and food of the Acadians, whose cultural influence can still be felt in Atlantic Canada and down the Atlantic coast as far as Louisiana.

—–
Chicken and Barley Soup
This is quintessential example of everyday, rustic food of the period; a warm, nourishing “plat unique” (one-pot dish) that one would find on virtually every table in Acadia at this time. Chicken, barley and stock thickened by long simmering and seasoned with “herbes salées“, a salted, preserved herb mixture that can still be found in Acadian pantries today.

Andouillette de poisson
Present-day andouillette is best known as a French sausage made from pork tripe and giblets with a distinctively funky aroma, but this 17th C. recipe takes its name only from the sausage-like shape of the dish. A delicate white mixture of fish, herbs and panade (usually bread soaked in milk), it is tightly wrapped in cheesecloth and shaped into a cylinder before cooking. This would have been considered a more refined, elegant, classically “French” preparation compared to the joints of tough meat one might find on the dinner table in the colonies.

Casserole de Riz
Rice was a luxury ingredient in the 17th century, more likely to appear on the governor’s dining table than in the mess hall. Baked with mushrooms and a creamy béchamel in a large, traditional “casserole” pot (a distant relative of the modern casserole dish), it becomes a rich, dense, savoury dish.

Carrot and Parsnip Fricassée
“Fri” (fry), “Casse” (in pieces) is like a French stir-fry, vegetables or meats fried in a pan with herbs and olive oil or butter. The winter months at Louisbourg would see plenty of root veggies like carrots and parsnips (though not yet potatoes), slowly getting sweeter as they sat in the root cellars until the first harvests of the spring.

Gateau de Savoie
Cakes were not common in the 17th-18th century; yeast was not available, sugar expensive and the beating of egg whites was still a fairly new skill. But the popularity of sweet patisserie among the aristocracy was well known. (“Let them eat cake”, anyone?) Gateau de Savoie is a light, buttery cake that was a favourite of Louis XIV, the “Sun King”. It might even be embellished with a chocolate pastry cream, since Louisbourg was a thriving port that encountered products from all corners of the French colonial empire, from the Americas and Caribbean to Africa and outposts as distant as Mauritius (Isle de France), and the Seychelles.

—-
Chantal Vechambre, a French national and trained chef, spent 6 years in Atlantic Canada, in part researching her award-winning book French Taste in Atlantic Canada, A gastronomic history 1604-1758, about the ingredients, adventures and history of the people who lived at the Fortress of Louisbourg. This meal showcases a selection of recipes from the book that bring to life the cuisine of a unique time and place in Canadian history.
http://www.chantalvechambre.com 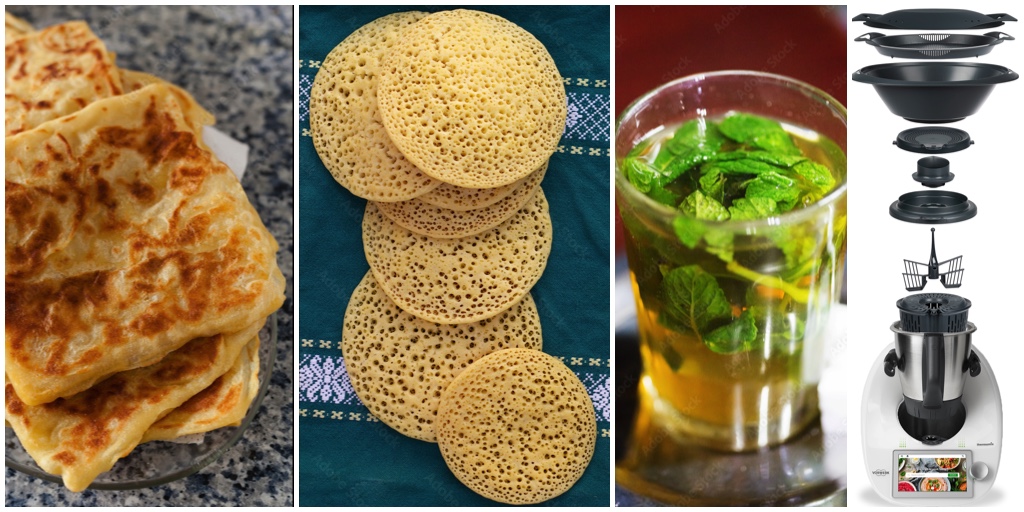 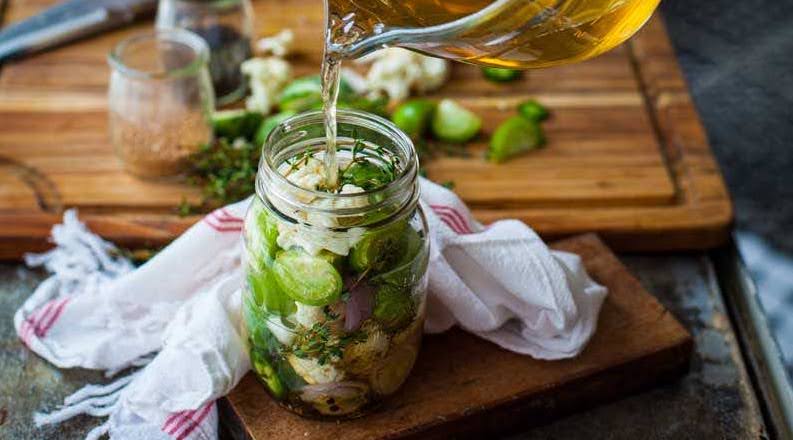