Dawn and Ed Rek, a former bread baker and chef respectively, are in their 8th year as local artisanal cracker makers at Evelyn’s Crackers where they bake, package, label and deliver to vendors around Toronto as well as having a rooted presence at several local farmer’s markets since 2008.

But not only do they sell local, they buy local as well, often directly from farmers.

As we snacked on some crackers (my favourite was Slightly Seedy), I asked Ed what got them into crackers: “we wanted to do something different. While there were many artisanal bread-makers and cheese makers, most markets didn’t have locally made crackers.”

Dawn added that a friend had introduced them to red fife — a local heritage grain that was once endangered when farmers “modernized” to wheats that would harvest 2 weeks faster than red fife in order to render higher yields.

Red fife’s sweet and nutty taste became the muse for their crackers. Unlike other white flours which are akin to white sugar, red fife is a whole grain with the germ and bran, contributing to higher fiber as well as being comparatively lower in gluten. Even the Federal Government has touted the benefits of red fife because of it’s history and how well it grows in our cold climate.

Perhaps it’s this combination of a unique offering and supporting local producers* and the rehabilitation of local heritage grains like sifted spelt, rye, buckwheat, barley and ancient durham that won them the Premier’s award for Agri-food Innovation and Excellence in 2014.

My favourite was the Whole Grain Chocolate for it’s ground nibs. Of all of their young daughter Evelyn’s eponymous cracker offerings, her favourite was the pop tart. When I asked her if anyone in her school knew she had her own crackers, she shyly said, “well not everyone knows, like Jeremy”. Maybe by the time Jeremy catches on, the Rek’s will have their own small store front. 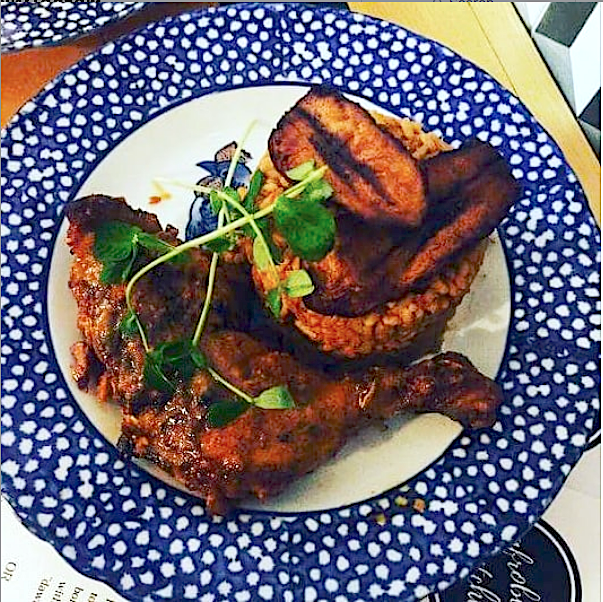 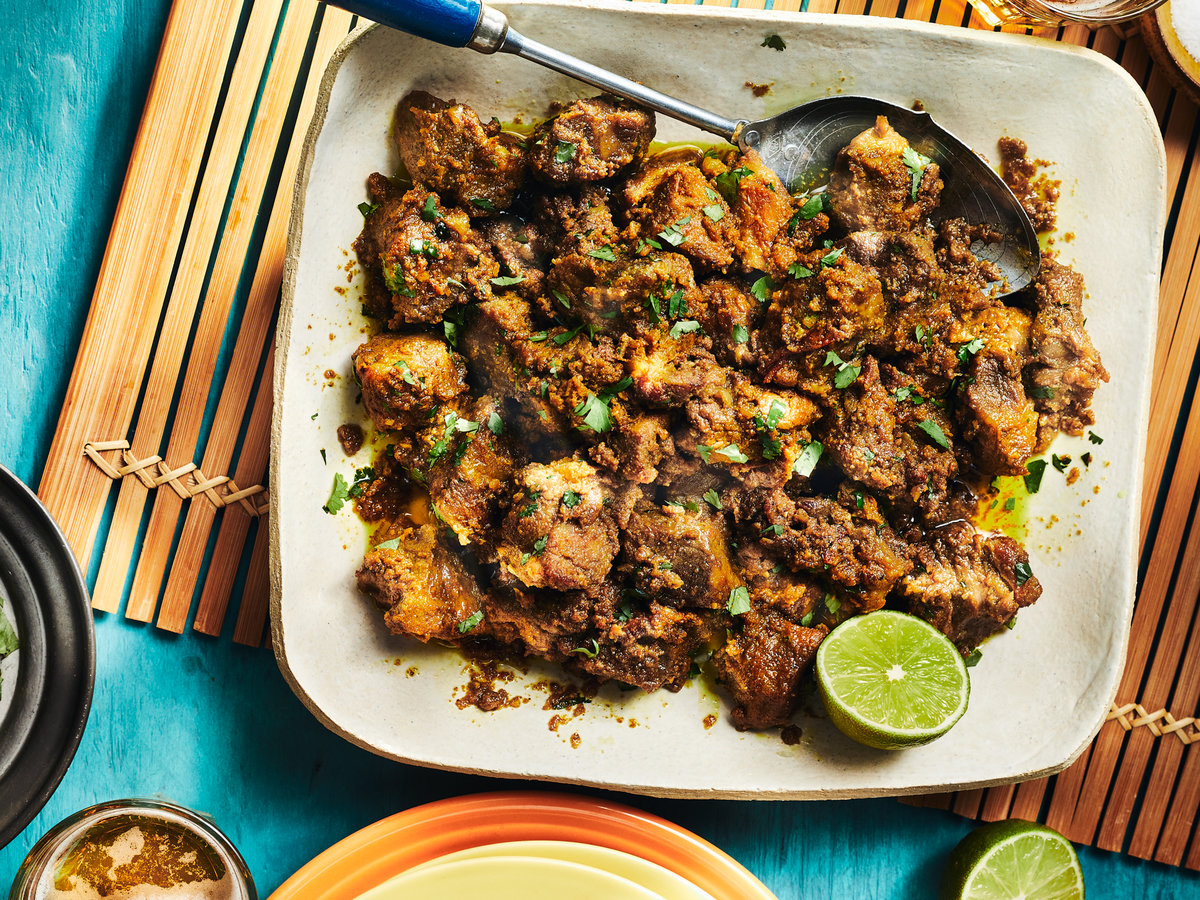