Lehee Lev says she’s as passionate about sweet potatoes as she is about health. Which is about as much as her willingness to open her own wellness practice Whole Self Fitness.

Before starting her own practice, Lehee worked on a mid-size sweet potato farm learning how to grow and store sweet potatoes. She says sweet potatoes grow best in sandier soils in tropical climates and are ready to harvest after 120 days, which in Ontario would be in October. Once harvested, “a cured sweet potato can be stored much longer than most people think, sometimes up to three years”, though by most estimates anything over a year might reduce the quality. To increase storage time, she recommends washing the potato only when you’re ready to eat it and to avoid the fridge.

Of the many varieties, none of which include the family-resemblance cousin — the yam –, her favourite is the purple sweet potato. Her fascination with these tubular spuds is as multifarious as there are ways to eat them: in pies, brownies, curries, soups, fried rice, burritos, even flan and tempura but also either battered, dehydrated, pureed, raw, or charred…

On this night she brought along a homemade sweet potato bar with flax seed, agave and spelt flour to share. After eating and listening to the many sweet potato facts relayed around the table, there was one that I found particularly interesting: the type of soil, tools and climate suitable for tobacco is the very same with the sweet potato. Its for that reason that crop rotations already takes place between the two to keep the land fertile. 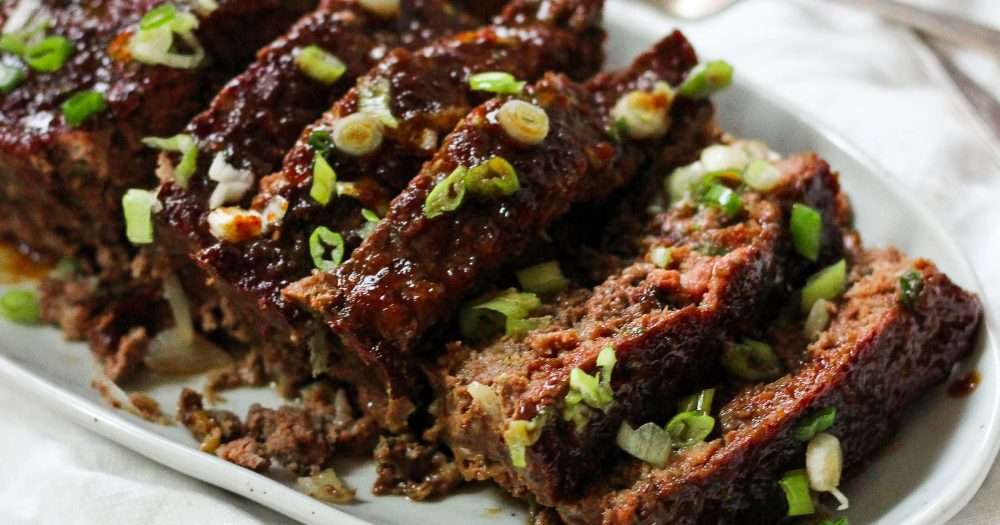 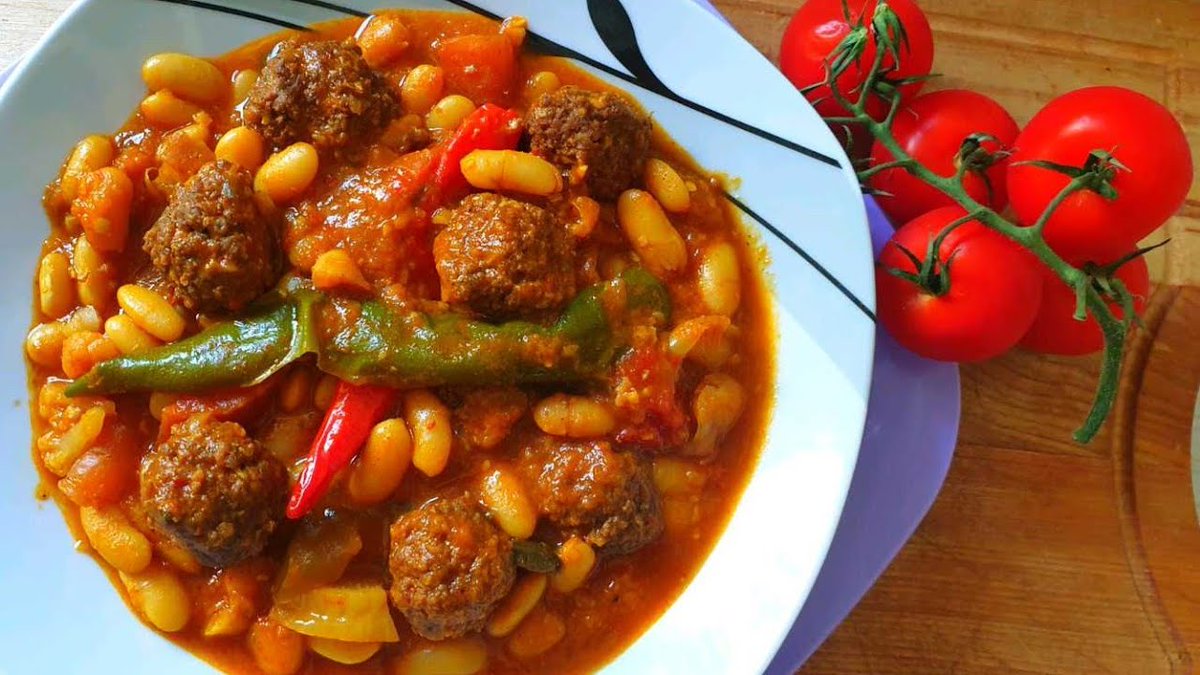 The Depanneur | BlogTO
Scroll to top