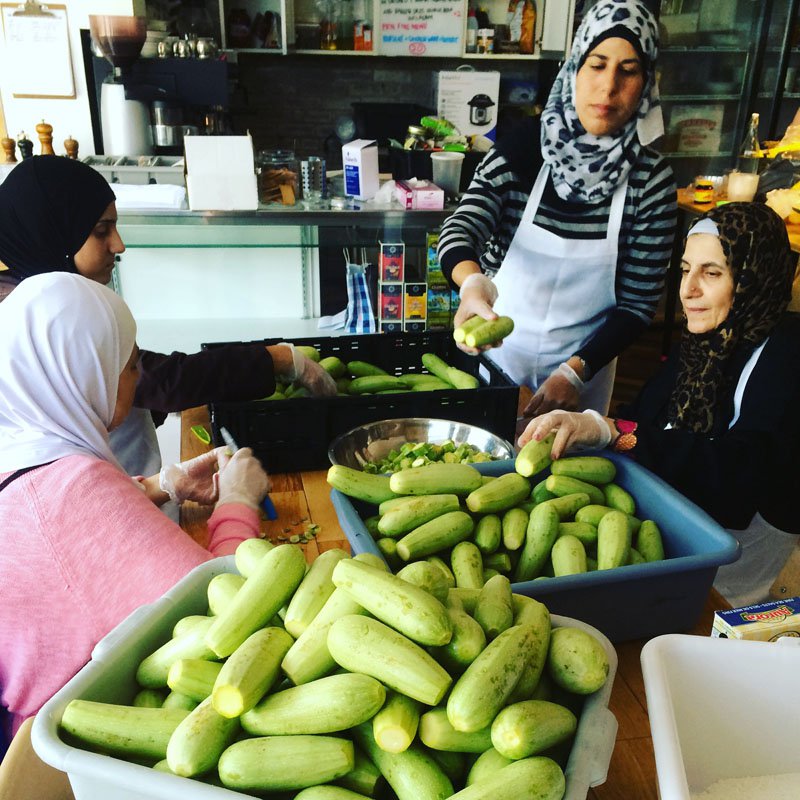 “We want to celebrate that they hold the ancient knowledge of one of the oldest cuisines in the world,” co-founder Cara Benjamin-Pace said. “Our goal is not to train these women into line workers in the food industry. Our goal is to bring them together and celebrate them as women and in the community.”

It was a busy night for the 20-year-old refugee from Syria, who was the center of attention at a gathering of the Syria Supper Club, a group dedicated to welcoming refugees through meals.

Aljizawi is one of many refugee women from Syria who have connected with their new homes and earned money by cooking and sharing traditional food with neighbors in the U.S. and Canada. Through the Syria Supper Club, the women profit from making buffet-style dinners for the specific cause of pushing back against Islamophobia and xenophobia which they say was exacerbated by President Donald Trump’s election.

“I’m afraid to go outside because, with the current political climate and Trump, I’m afraid we’ll be sent home, back to a war zone,” Aljizawi, who now lives in New Jersey with her husband, said. “The U.S. is very nice, it’s very beautiful, but we’ve gone through a lot of pain here.” 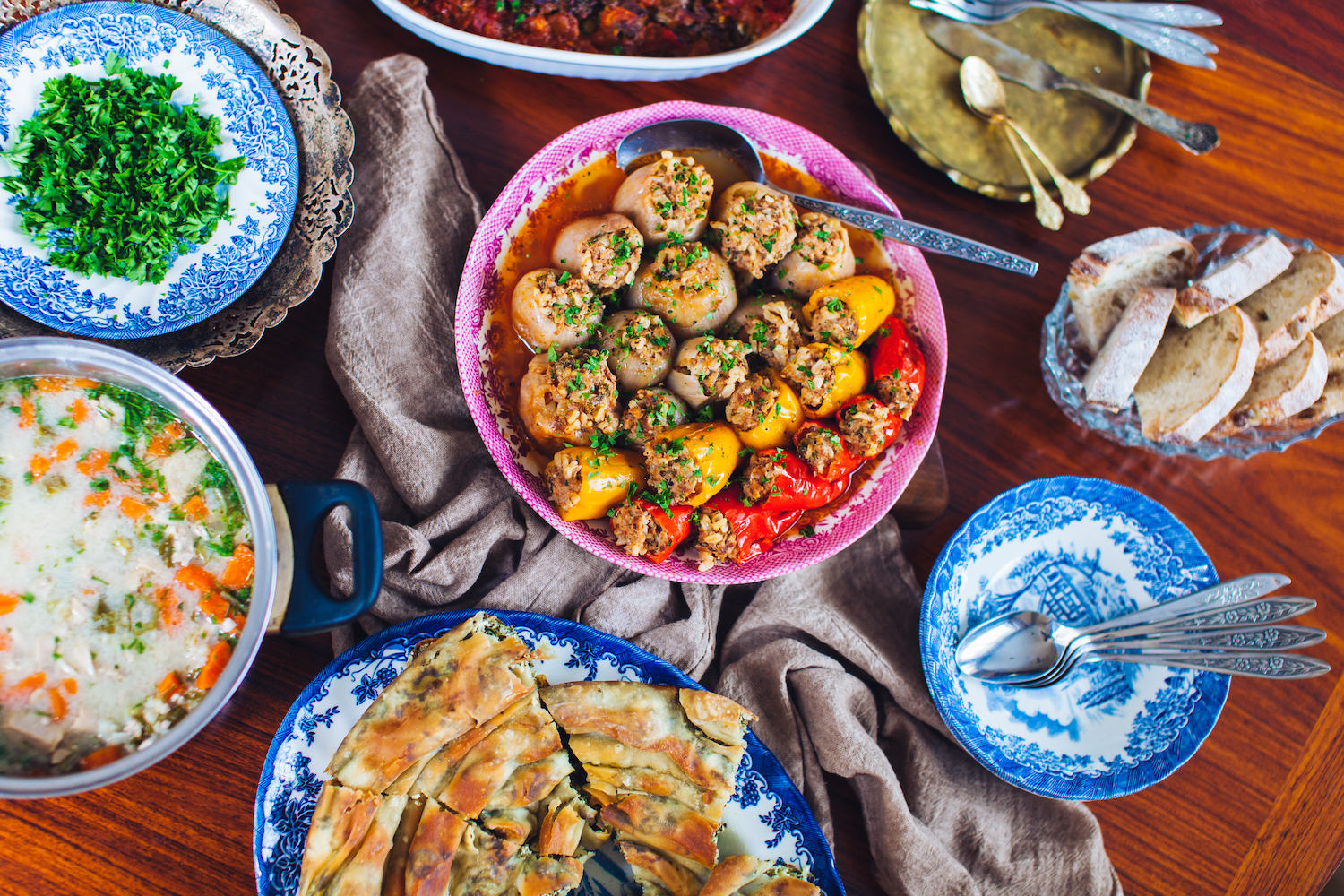 Follow The Dep!
A Taste of Home | Investors Group

Newcomer Kitchen: How Syrian refugee women are cooking their way to success...
Scroll to top