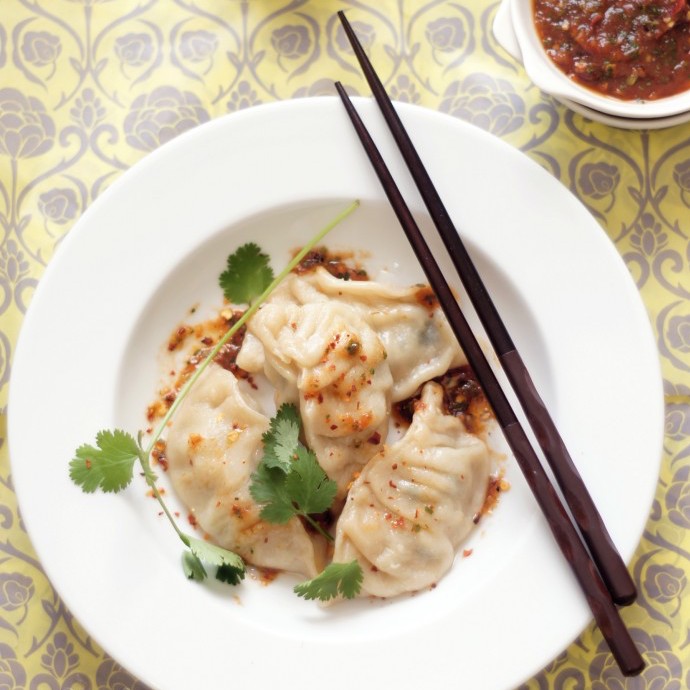 —–
Sonam Yangzom and her husband Richen are both from Tibet and now live in Parkdale with their three children, and are active in the local Tibetan community. Sonam was a farmer back home and brings her remarkable agricultural expertise to a number of community gardening projects in Toronto such as Hope Gardens, Christie Pits and Milky Way Community Gardens. They have been selling momos at the Sorauren and Whychwood Farmer’s Markets for many years where they has built up a loyal following, and Sonam taught popular momo classes at the West End Food Co-Op.