Cuba has a remarkable history; Havana was a diverse, multicultural, global capital of universities and opera houses back when New York City was little more than wooden village. Over 500 years Cuba developed a rich and sophisticated culinary tradition drawing influences from around the world, from Spain and the Americas, to Africa, the Middle East & China. While more recent history may have tarnished Cuba’s culinary reputation as a restaurant destination, you can still find fabulous home cooking prepared across the island. Tonight accomplished Nuevo Latino Chef Pedro Quintanilla shares some of his favourite traditional Cuban dishes.
—–

Ajiaco #vegan #GF
A hearty vegetable soup that is traditionally made after New Year’s Eve celebrations; perhaps this has something to do with its reputation as a great hangover remedy. Cassava, taro, sweet potatoes, carrots and corn in a rich, comforting broth.

Ropa Vieja
One of the best-known Cuban dishes, Ropa Vieja (“old clothes” or “rags”) refers to the long strands of pulled beef skirt steak that make up this dish. Cooked in a flavourful sofrito, with sweet peppers and smoked paprika, it is served with fried ripe plantain and congri, a mix of seasoned black beans and rice.

Pastel de Maiz  #vegan
A classic Latin American comfort food, this polenta-like casserole is a close relative of the corn tamale, but layered and baked in a pot or ceramic dish (tamal en Cazuela). Served with a vegetable fricassee, a Cuban-style stir-fry of seasonal vegetables. #vegetarian

—–
Cuban-born Chef Pedro Quintanilla passion for cooking was inspired at an early age by his ‘abuela’ (grandmother), who shared with him the art of the Cuban kitchen. After training as a Chef, he worked in some of Havana’s best restaurants and spent a few years as Head Chef at the French Embassy in Havana. He arrived in Toronto in the 90’s and pioneered his personal brand of Nuevo Latino cuisine at upscale Latin establishments like Bloom, Xango, Latitude and Mojito, as well as in his role a consulting chef to the Bacardi Corporation.

Thank you for ordering, we’ll see you this evening 6-7:30pm for pickup 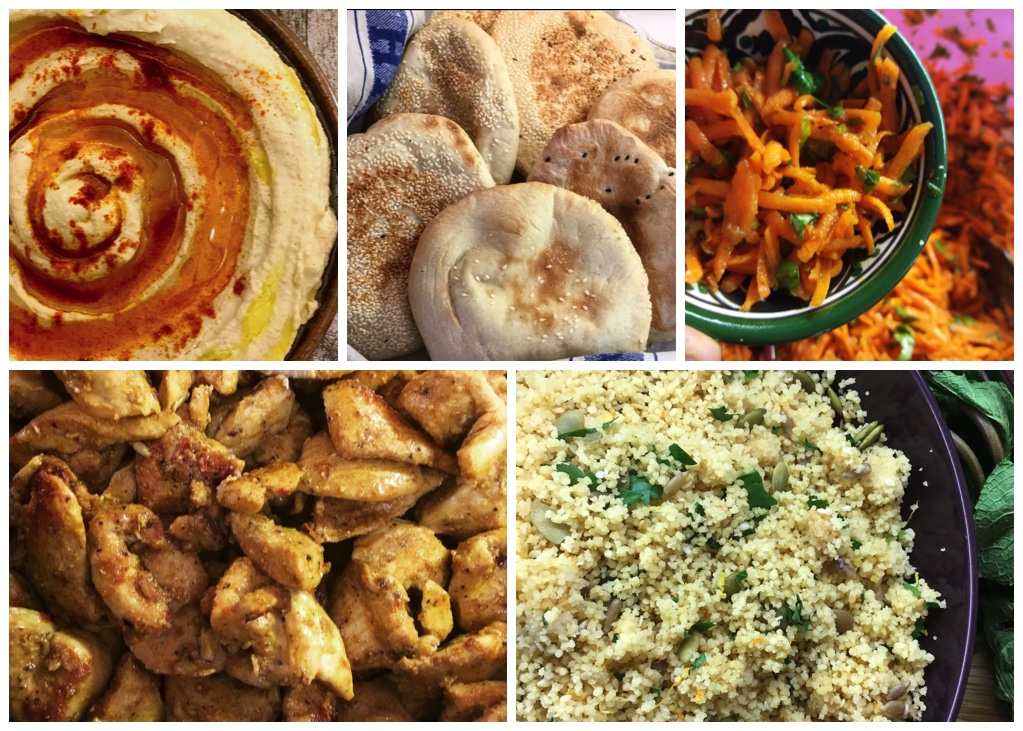 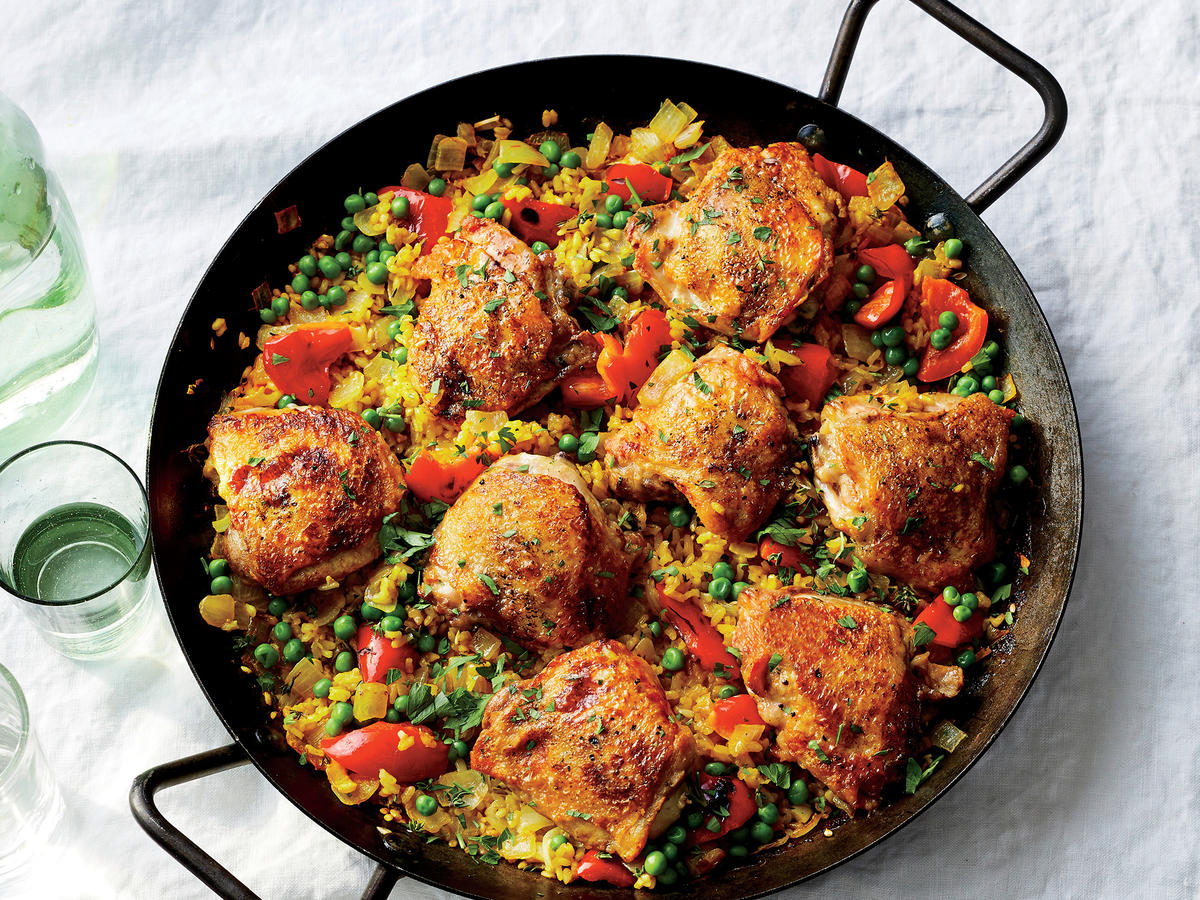