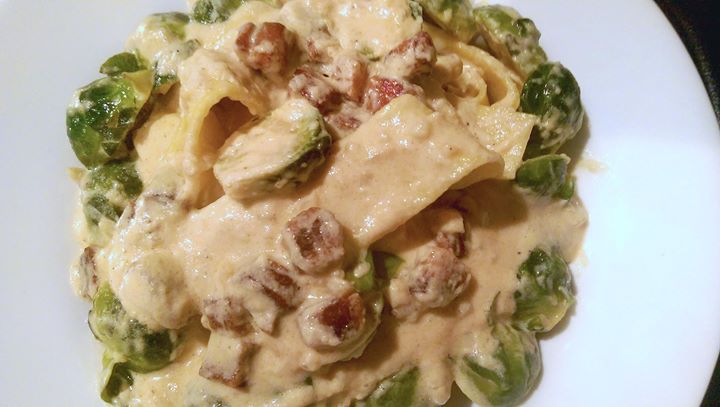 Turns out that Ben Miner is more than just an accomplished stand-up comic; his cooking chops have been featured on Recipe to Riches and Masterchef Canada. Now Ben brings his comfort food favourites to the Dep kitchen to share with all of us.

—–
Ben Miner has been performing at comedy clubs for the past 16 years, coast to coast, from Just for Laughs in Montreal to the Vancouver Comedy Festival to NXNE in Toronto, working with Jim Jefferies, Lewis Black and Russell Peters among others. When he’s not on stage, Ben’s still behind a mic at the long-running program on SiriusXM “Comic Stripped”.