Rhoma Spencer grew up in Tobago, in a guesthouse named Edendale operated by her parents. The establishment’s popularity was in no small part on account of her mother’s cooking, fondly called ‘Muriel’s sweet hand’.

In the middle of the Lenten season, exactly two days after St Joseph’s Day (March 19), the radio stations in Trinidad and Tobago would play calypsos or secular music and party promoters would have parties on this day as St Joseph’s Day was a break in the Holy season. This menu is inspired by this time period of Rhoma’s childhood; when no meats were cooked, and fish was the regular fare for the Lenten season.

The choice of fish was and still remains salted cod fish — imported from Canada’s East Coast as far back as the 18th century, when it was used to feed enslaved workers — a reminder of our complicated and intertwined colonial histories.
——

Dingolay $7
This split peas inspired soup is given a smooth buttery texture infused with roasted garlic, a touch of curry, turmeric and roasted cumin. Cornmeal dumplings and Trinidadian pimentos complete this opening appetizer.

Saltfish Buljol Bacchanal and Cucumber Comess $14
A salted cod fish salad made with onions, cabbage and carrot, sweet peppers, cilantro tossed in olive oil with a sprinkling of lime juice. Accompanied with 3 fried ‘bakes’ (aka Johnny cakes or fried bread), and a spicy cucumber salad with ground garlic and shado beni, a Caribbean herb similar to cilantro.

Pone du Jour $7
A cassava pudding made with coconut, pumpkin and ginger with the rich aroma of nutmeg, cinnamon and bay leaves.
—–

Rhoma Spencer is an award-winning actor and director, playwright, acting coach, comedienne and cultural critic. Her works have been critically acclaimed in the Globe and Mail, Now Magazine and the Toronto Star. In summer 2014 she was the recipient of a US Proclamation from the House of Congress and a Citation from the Brooklyn Borough President for her contribution to Caribbean Theatre with the play Jean and Dinah. She is also named in the Who is Who in Black Canada and in the Trinidad and Tobago 50th Anniversary Publication of Distinguished Nationals in Canada in the field of Arts and Culture.

When not performing or directing, Rhoma is an accomplished foodie at heart and shares her culinary skills with friends. She reimages the traditional cuisine of Trinidad and Tobago, giving it a contemporary treatment in her present locale. Her moonlighting gig, Sweethand Delights serves up all the Trinbagonian Christmas culinary traditions and is quite a hit within her community.

—-
Every Thursday The Depanneur is an ‘open mic’ night for culinary talent in TO, where we invite guest cooks, amateur or professional, to come and make their favourite dishes. 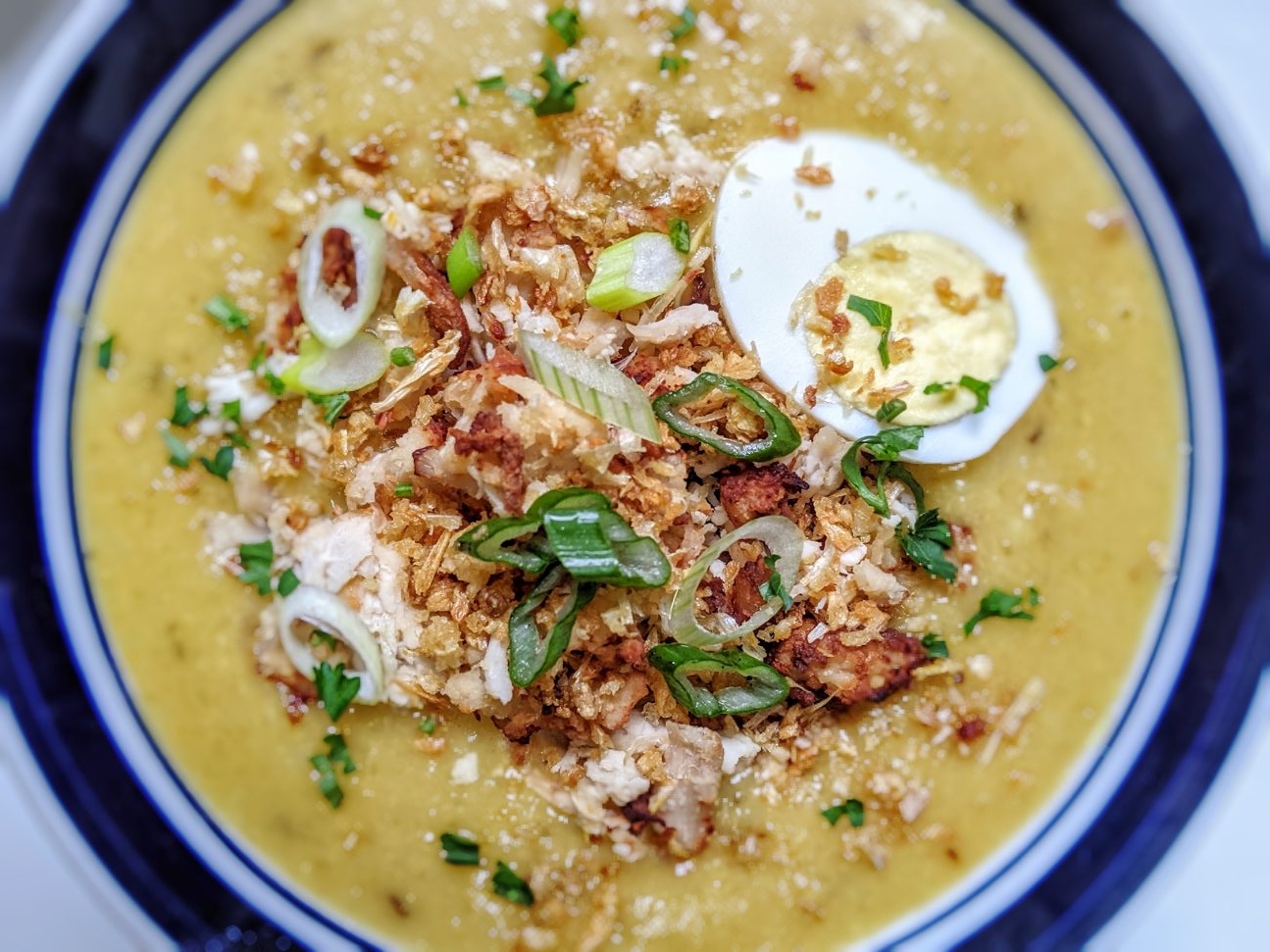 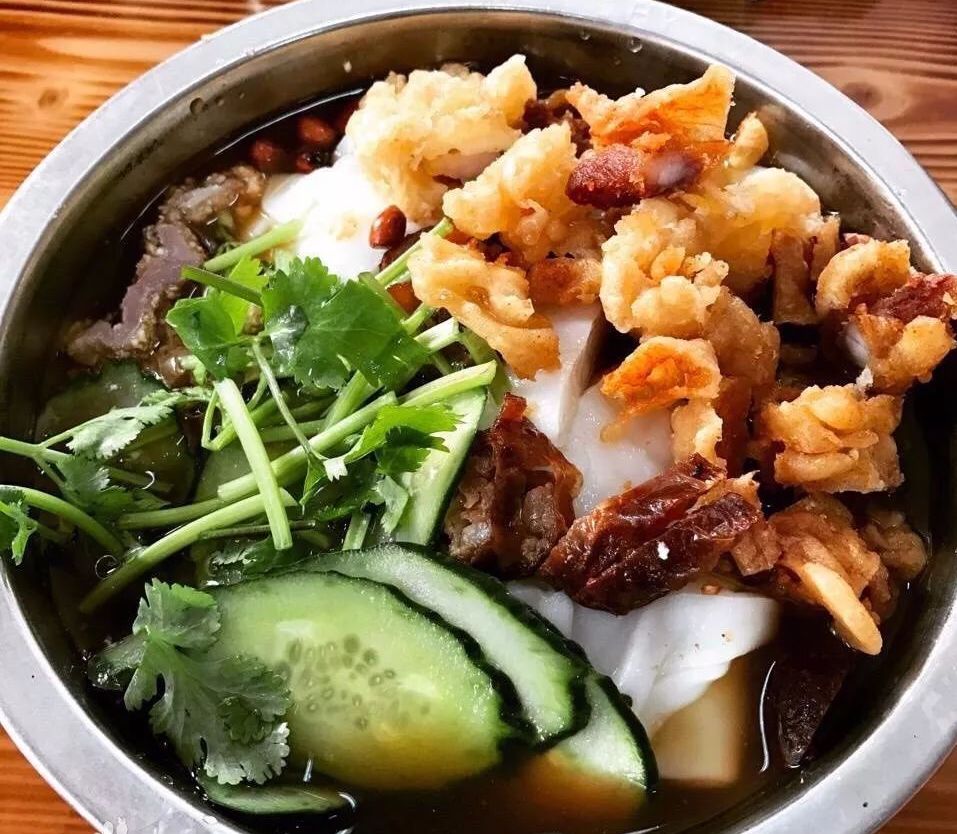