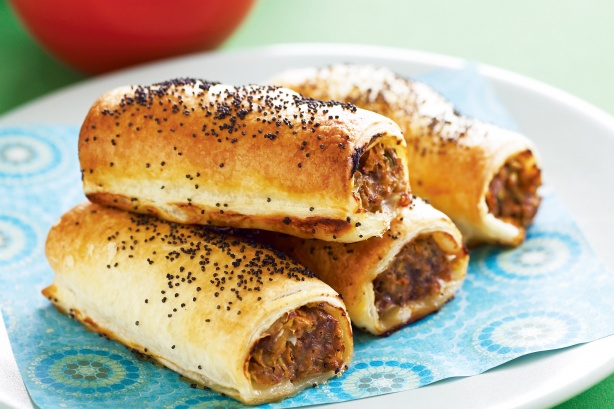 Every Wednesday – Veg Out with Emily Zimmerman

Don’t you Remember,
The Fifth of November,
‘Twas Gunpowder Treason Day,
I let off my gun,
And made’em all run.
And Stole all their Bonfire away.
(1742)

Guy Fawkes Night, also known as Bonfire Night, is a British tradition with a long and fascinating history. It begins on the 5th of November, 1605, when Guy Fawkes, a member of the Gunpowder Plot, was arrested while guarding explosives that had been hidden beneath the House of Lords. Over the centuries, the commemorative celebration has shifted meaning, ranging from anti-papist rallies, to public bonfire-and-fireworks celebrations, to anti-authoritarian political protests, most recently since the Guy Fawkes mask (popularized in the graphic novel & film “V for Vendetta”) has been adopted by internet activists Anonymous and the Occupy movement.