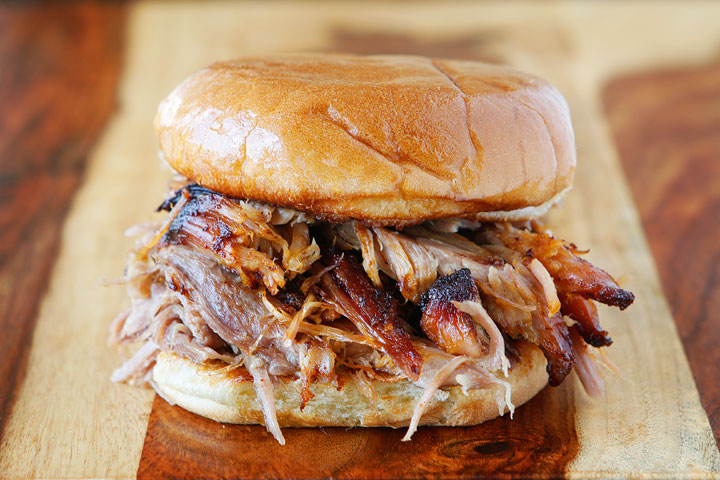 Even if Mother Nature doesn’t seem to be keeping her promises, veteran Chef Michael Kirkwood is willing to step up with a tasty menu that evokes BBQs, fresh greens and warmer weather…

Chef Michael Kirkwood grew up in Ajax, Ontario where his appreciation for food and local ingredients flourished at a young age. Inspired by his parents’ gourmet interests, he began working in local restaurants as a teenager where his passion for cooking grew. He then went on to study culinary arts in Toronto at George Brown College, and has since worked in several of Toronto’s top kitchens, including Avalon, Toro, Opus, and Turf Lounge.

Chef Michael has now created the Birchwood Kitchen: a mobile culinary studio providing cooking classes for both children and adults, as well as private seasonal tastings and small event catering.
—–

Every Friday The Depanneur is an ‘open mic’ night for culinary talent in TO, where we invite guest cooks, amateur or professional, to come and make their favourite dishes.