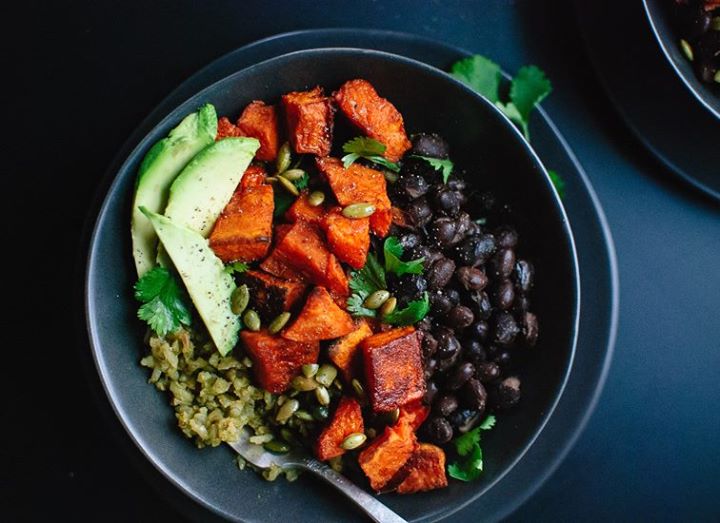 What defines a culture? Cuisine is one part of the equation, but notions of “authenticity” are so elastic and elusive as to be all but useless. Take for example, the burrito. For most North Americans, the buritto, along with the taco, are the quintessential “Mexican” food. And although Mesoamerican people have been wrapping ingredients in tortillas for centuries, the modern buritto as it is familar to us is a relatively modern – and American – invention found only in a few parts of Northern Mexico. More recent still is the advent of the buritto bowl, with ingredients piled over rice rather than rolled in a flour tortilla. Even though many of the individual ingredients (avocado, corn, sweet potato, beans, rice, salsa, crema) are distinctly Mexican, as are the spices and flavours (cilantro, lime, cumin, chipotle and jalapeno chilis), the end result is something altogether quite different, and not really Mexican at all — but delicious nonetheless.

+ soup & fresh pie from the wood ovens at Dufferin Grove
—–

7pm TABLE TALK: David Goldstein
David will be talking about about how new world encounters and exchange of foodstuffs have complicated notions of culinary ethics in the Elizabethan period up to today.
—–

Len Senater is the founder and proprietor of The Depanneur, who happily cooks for his friends and neighbours every Tuesday night.
—–