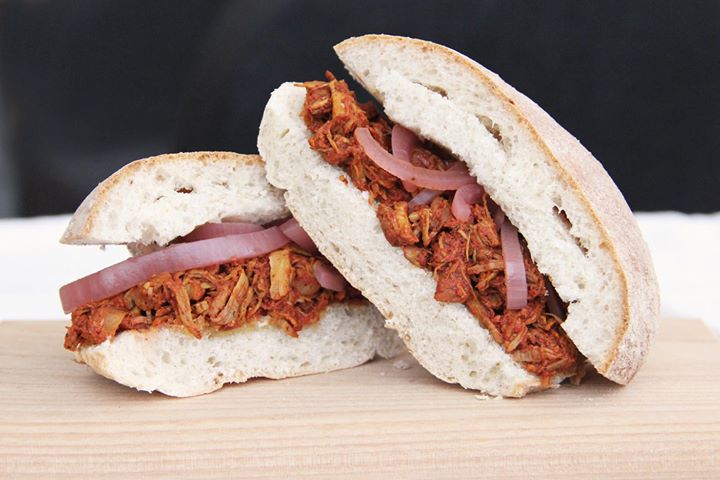 Mexico might be famous for its tacos, but its tortas — generously filled sandwiches that come on soft buns (bolillos) — are an equally important and delicious part of Mexican culinary culture. And like so much of Mexican cuisine, there are many unique regional specialties to be found at the countless torterías across the country.

Join Paola & Adriana this November as they take you on a Torta Tour of Mexico: four Thursdays, four different tortas and soups, each one representative of a particular part of Mexico.