All events for NEWCOMER KITCHEN — December 1

All events for NEWCOMER KITCHEN — December 1 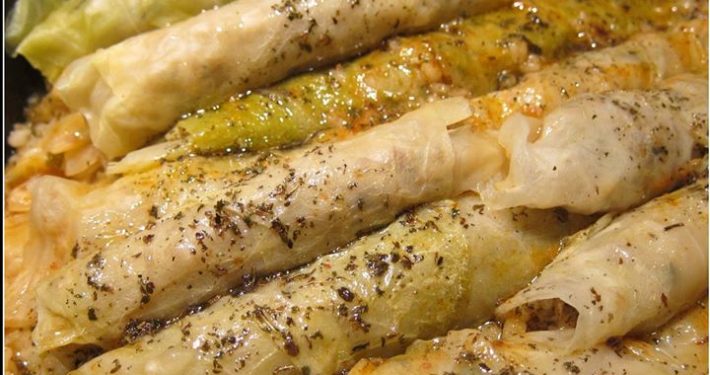 Malfouf ملفوف Many people may think of cabbage rolls as a typically Polish or Ukrainian dish, but in fact, they have been made in Syria and the Levant for thousands of years. Highly regarded by the Ottoman Empire, they spread across the Balkans, North Africa and the Mediterranean, but it may have been the Jewish diaspora that brought this Middle Eastern dish to Northern Europe and Russia. In Syria, cabbage rolls are known as malfouf (though it has many other…