All events for NEWCOMER KITCHEN — July 28

All events for NEWCOMER KITCHEN — July 28 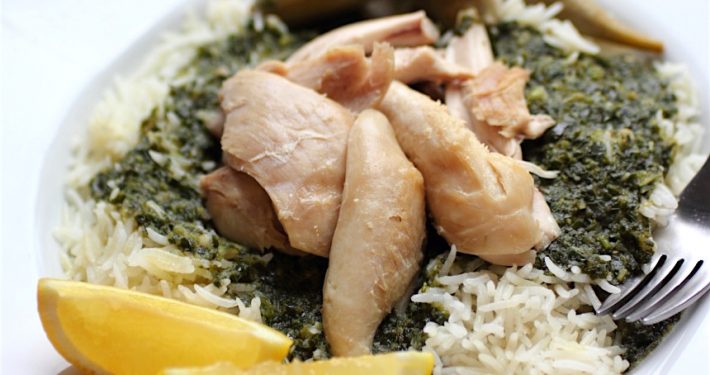 MENU — July 28 ------  Molokhia  ملوخية‎‎ Molokhia is dish that goes by many names; I've come across at least half a dozen English spellings alone. It's based on the leaves of the jute plant (the same one that produces jute fibre for rope & fabric), but known by many other names as well, including West African sorrel, bush okra and Jew's mallow. This plant has been under cultivation in the Levant for millennia, and was likely on the table of the ancient Egyptians. While…