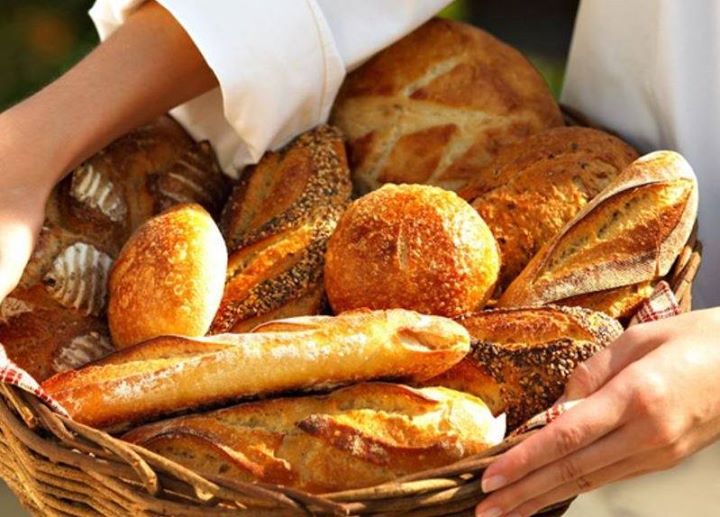 Note that this workshop is NOT at The Depanneur!
It will take place at The Paint Box Bistro at 555 Dundas Street East, M5A 2B7

Join artisanal baker Leo Baduria for a full-day, in-depth exploration of the fundamentals of great bread. You’ll learn how to make your own sourdough starter, and how to prepare different types of dough, using various grains and flours. There will be hands-on practice of the techniques to folding, kneading and shaping dough to make focaccia/fougasse, baguettes, boules, batards and brioches, including challah braids.

The morning focuses on dough-making; first for the focaccia and pizza, followed by the dough for baguettes, boules and batards using different types of flour. This is then followed by making the brioche dough, which takes longer to rise.

The afternoon focuses on the shaping and baking of the various breads, starting with the focaccia and pizza dough. By mid-afternoon the baguette, boules and batards will be ready to shape. While they are baking, the brioche dough will be ready for shaping into various types, such as challah, loaf, brioche buns.

Throughout the day there will be oven-fresh bread to snack on with cheese, fruits, and some charcuterie — please feel free to bring any topping you’d like to share!

—–
Leo Baduria‘s introduction to fine breads started in Montreal where he lived from 1977 to 1988. This beautiful city boasts a large number of fine boulangeries in just about every quartier where one can find a superb baguette for dinner or croissant for breakfast.

This growing fascination with French breads led him to try baking his own baguettes via several books on French baking. Over time, Leo assisted several bakers in Montreal, France and Italy – learning techniques that he would incorporate in his own baking – and has since given several sold out bread workshops to bread lovers who wanted to learn the artisanal way of making bread. Leo’s approach to baking is one that respects the soul of the living yeasts, the quality of grains used to make the flour and the enjoyment of the whole baking process from start to finish.