PICK-UP DINNER: A Taste of Afghanistan by Frishta Ghafoori 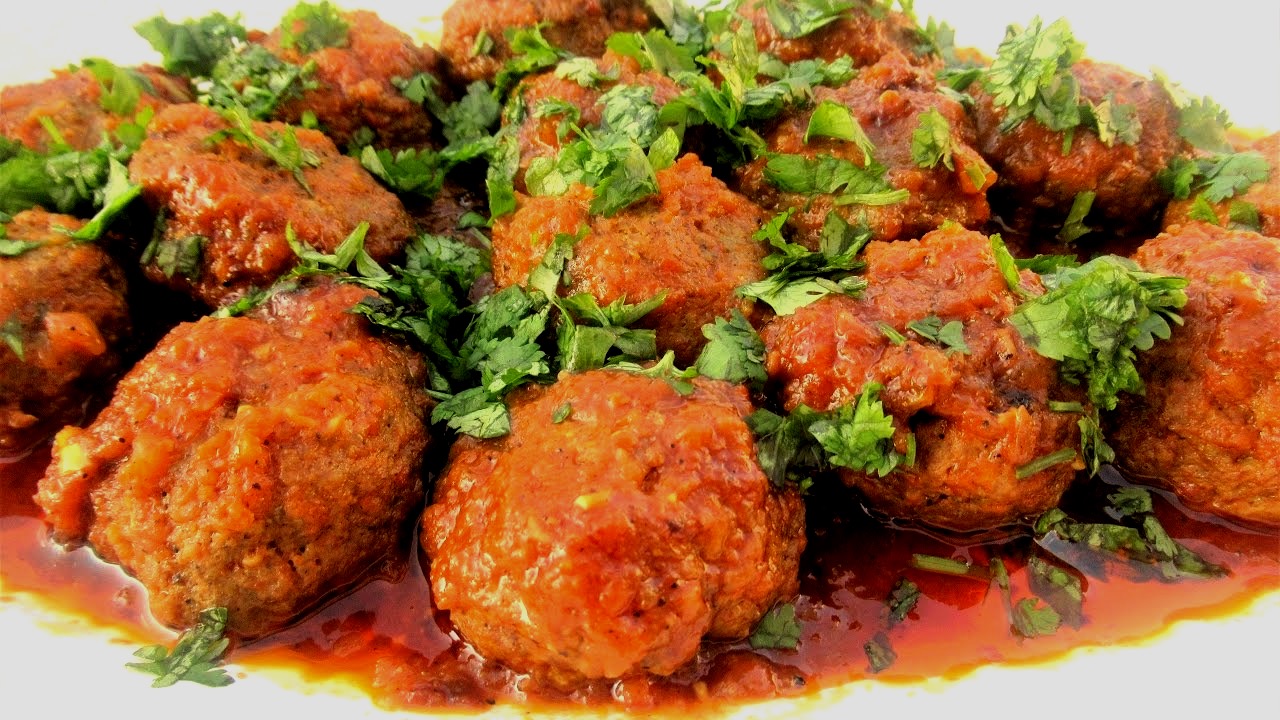 For two millennia, Afghanistan was the place where important trade routes between India, China, the Middle East and Europe converged. Marco Polo crossed the country en route to China; Arab travellers and the British passed through on their way to India. A rich culture took hold at this crossroads, and with it a varied cuisine that has survived centuries of war, invasion and internal upheaval. Afghan cuisine is influenced by that of Persia, India and Mongolia, but also has a style all its own which Frishta Ghafoori will share with The Dep tonight.
—–

Bolani Kachalu/Gandana
Bolani is a style of stuffed, pan-fried flat bread from Afghanistan. Similar to an Italian calzone or an Indian stuffed paratha, it has thin crust, a large, half-moon shape, and is filled with a spiced potato (kachalu, served with meat meal) or leek (gandana, served with vegetarian meal) mixture. It’s served with mint yoghurt and a tomato & coriander chutney.

Kofte Aloo Bokhara
Economical, versatile and delicious, meatballs of one kind or another can be found in nearly every cuisine. These Afghani kofte are made from a mix of minced lamb & beef, spiced with garlic, cumin and coriander, but are distinctive for their addition of dried sour plums, which give the resulting dish its characteristic sweet and sour flavour.

Borani Kachalu
Borani is a dish of sliced potatoes sautéed in a garlic-infused tomato sauce, drizzled with yoghurt and dried mint

Both dishes are served with a cumin-scented rice palau, which takes on a pale brown color from a touch of caramelized sugar, and afghani salata, a mix of red onion, tomatoes, cucumber, green chillies dressed with fresh mint, coriander, and lemon.

Thank you for your interest in this event. Due to high sales volume, this event is now SOLD OUT and we have had to close ordering early.

Frishta Ghafoori originally hails from Afghanistan and works as a line cook in a Middle Eastern restaurant and loves to explore food from all over the world. Frishta has lived in 6 countries to date, and her favorite part is trying all the local delicacies.