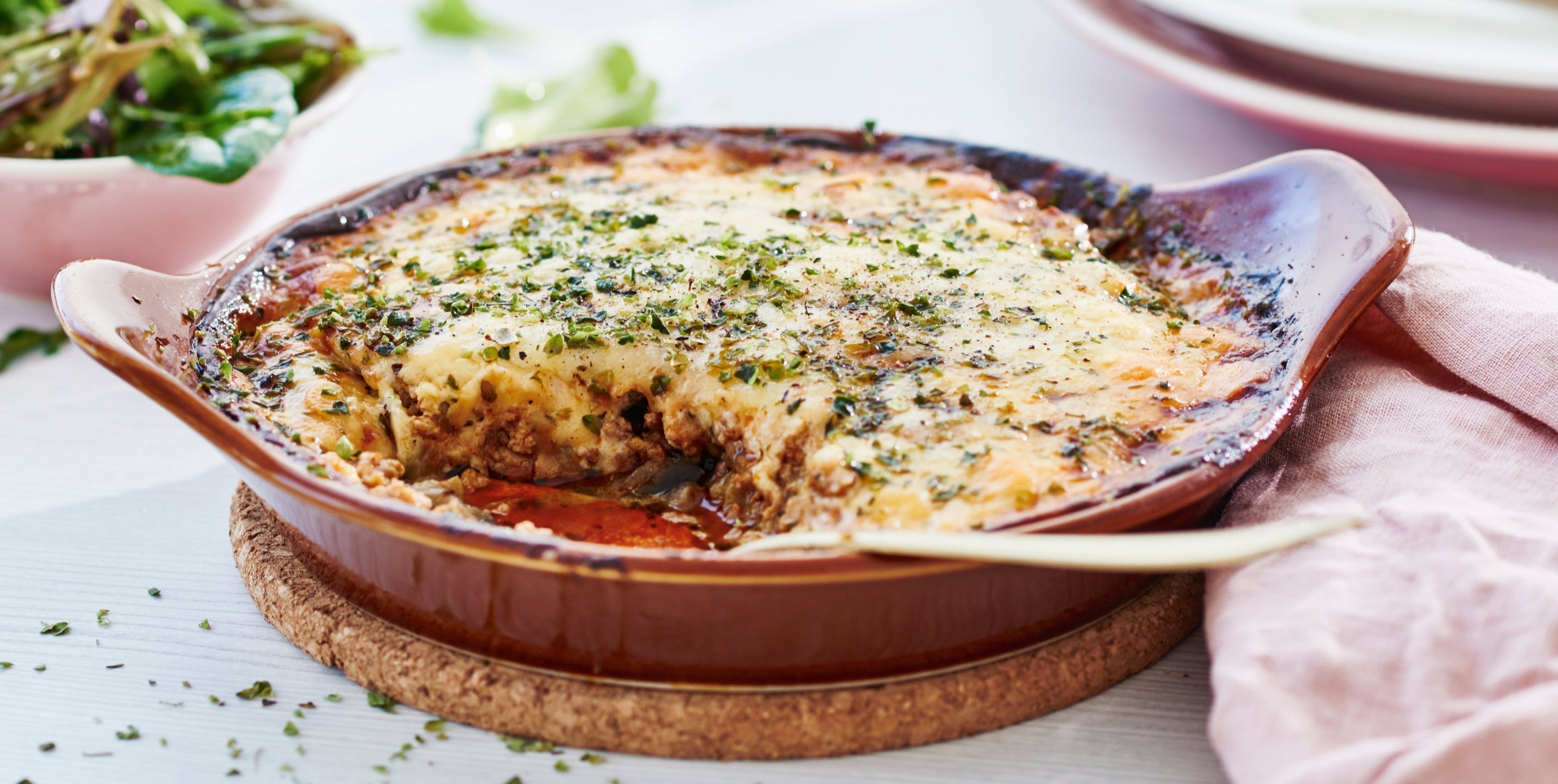 Albania and Turkey have long, complicated, intertwining histories, but food and culture are more porous, and a delicious dish knows no borders or political allegiances. Chef Tuba Tunç has put together a sumptuous menu of dishes beloved in Turkey, but found in many variations throughout the Balkans, speaking to the widespread influence of the Ottoman Empire as two-way route for the exchange of culinary traditions.
—–

Kısır
Bulgur wheat — whole wheat berries that have been steamed then dried (similar to “converted” rice) and then cracked — has been widely used in Turkish cuisine for centuries. Kısır is one of many bulgur dishes; this one consumed cold or at room temperature as a salad, flavoured with herbs & pomegranate molasses and served with lettuce & pickles.

Tavuklu Elbasan Tava
Tavë kosi is considered by some to be the national dish of Albania, but it has earned a beloved place in the Turkish culinary repertoire, especially in the northern Trakya region (aka Thrace in Western history), where it is known as Elbasan tava, named after the Albanian city of Elbasan. A recognizable cousin to Greek moussaka, it is a baked casserole of a rich, creamy yogurt & egg sauce layered over seasoned chicken and vegetables (though lamb is also popular). A #vegetarian version is also available with mushrooms, zucchini, onions, carrots, & green peppers. Both are served with a Turkish-style rice pilaf of medium grain rice and flecked with golden toasted orzo pasta.

Fıstıklı Burma Baklava
Baklava is one of the best-known delicacies of Turkish cuisine; Ottoman Chefs in the imperial kitchens of the Topkapı Palace in Istanbul created over 200 variations. Paper-thin, buttery sheets of phyllo pastry rolled into crispy hollow tubes, garnished with pistachios and sweetened with lemon-scented simple syrup.
—–

ORDERS FOR THIS EVENT ARE NOW CLOSED. PICKUP IS WED 6-7:30PM 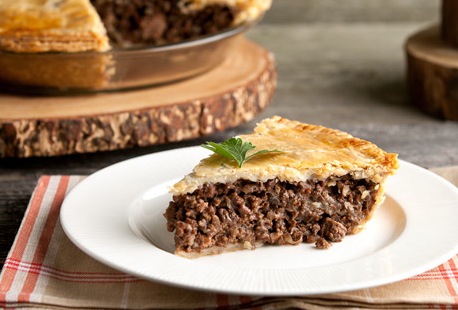