Wherever in the world the weather starts to turn cold and damp, warming comfort foods start to emerge, and the provinces of Southern China — Hunan, Guangdong, Guangxi, and Hainan — are no exception. Chef Cheng Feng brings us some regional and seasonal Chinese specialties to usher in this cool and colourful season.
—–

Apple Snail with Shiso & Black Bean
Snails are a popular street food in China, and they come into season in autumn. Freshwater Apple Snails are larger than their land-dwelling French escargots cousins, and have a lighter, more lobster/shellfish flavour. This recipe sees slices stir fried with aromatic shiso leaves (aka purple perilla, a relative of mint and basil, popular in Japanese and Korean cooking), along with the holy trinity of ginger, garlic, and scallions, fermented black beans, and preserved bamboo shoots. Served on a bed of fresh arugula with lemon on the side.

“A long time ago, a man named Zhou owned a tea shop. Every day for many years an old man came to drink tea and soon became friends with Zhou. One day, the old man didn’t come to the tea shop. Zhou went to the man’s house and found him deathly ill. Wanting to do something for his ailing friend, Zhou went back to his tea house and whipped up a dish of rice noodles, bamboo shoots, garlic, fermented beans, chili, beef, and peppers. He ran back to the old man’s house and fed him the noodle dish. Miraculously, the noodles cured the man of his illness and he lived for many more years. Zhou’s dish became legendary in Nanning for its healing properties and is now a staple throughout the city.”

ORDERING FOR THIS EVENT IS NOW CLOSED. PICK-UP IS WED 6-7:30PM

Cheng Feng was born and raised in the province of Guangxi in the South-western part of China, where his grandparents taught him how to cook when he was very young. Cheng came to Canada about 6 years ago, and works in the food and hospitality industry.

Impasta Noodles is Feng’s new catering business with an affordable and unfussy approach to genuine Chinese cooking. @Impastanoodles on Instagram.

PICK-UP DINNER: A Taste of Lahore by Nasir Zuberi 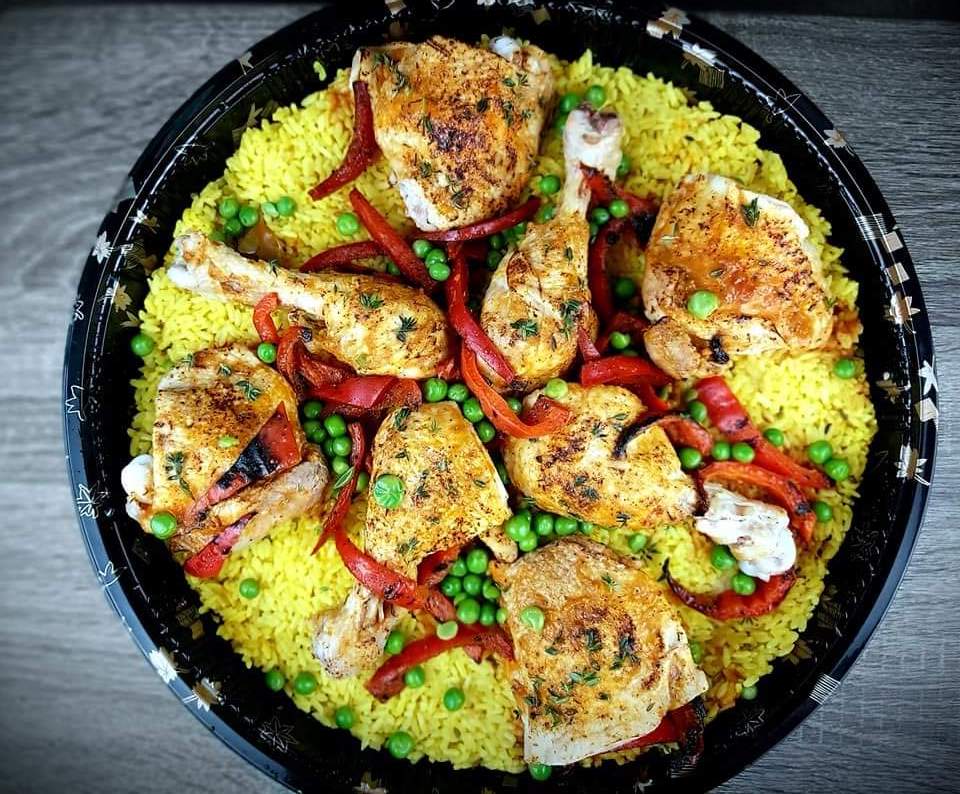 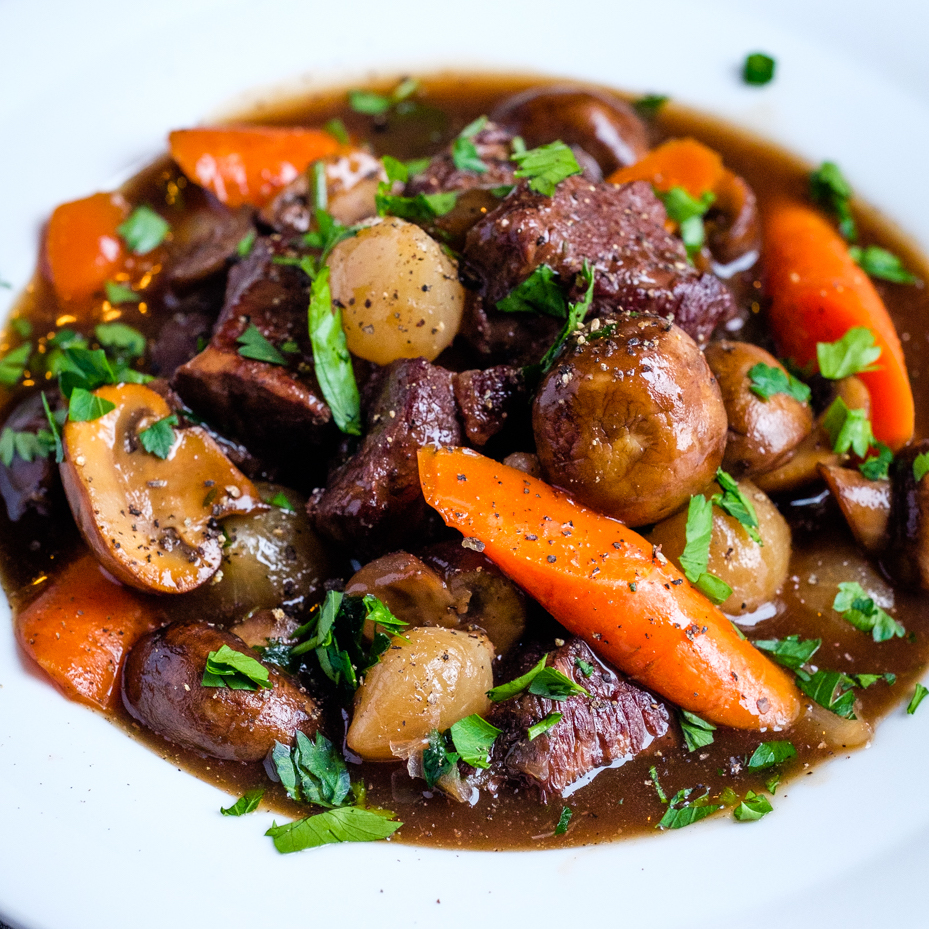 Closed For a Short Break