PICK UP DINNER: Khaleeji – Flavours of the Arab Peninsula by Abeda Oturkar 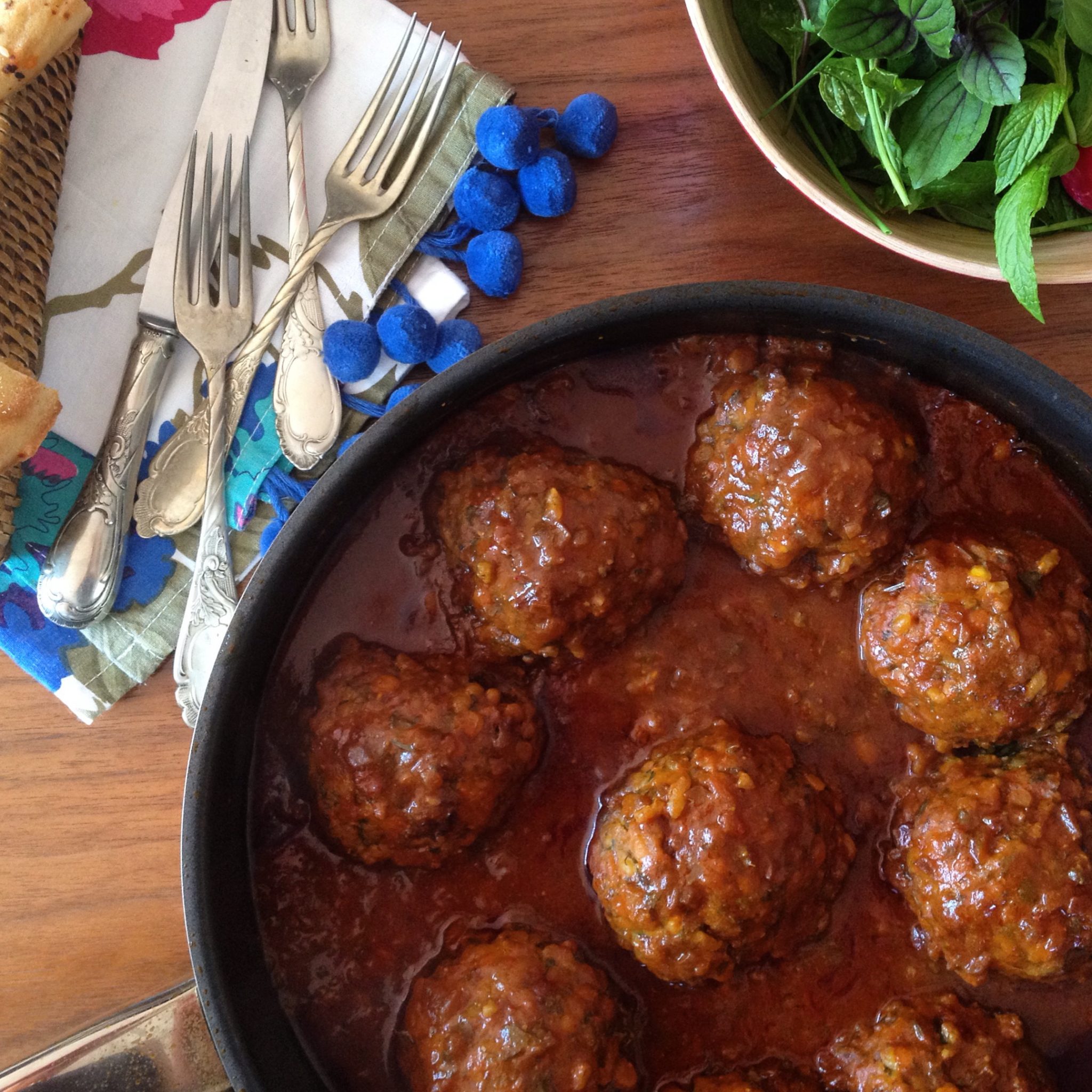 Countries of the Eastern Arabian Peninsula — United Arab Emirates, Qatar, Bahrain, Kuwait, and Oman — share a similar dialect of Arabic, have similar customs and dress, as well a distinctive style of cooking known as Khaleeji (“Gulf”) cuisine. As coastal dwellers with maritime trades like boat building, fishing and pearl diving, fish naturally figures prominently. But their participation in the lucrative global spice trade (and later, oil) created a wealthy merchant class, and an abundance of spices and other imports. Being largely desert, the choice of other ingredients was limited, and dependent on trade ships from India, Iran, and Zanzibar. Along those trade routes came South Asian and Persian culinary influences which infuses Khaleeji food with aromatic spices, but is generally milder, in keeping with the Mediterranean and Levantine cuisines to the North.
Abeda Bihari Oturkar catered in Dubai for more than a decade, gleaning insights into the unique culture and flavours of the Gulf States. As we are currently in the middle of Ramadan, this meals is curated as a typical Iftar dinner that would be enjoyed at the end of the day to break the day-long fast.
—–

Faloudah
Chilled mango & agar-agar jelly, a perfectly light, refreshing treat after a long day of fasting in the hot desert.
—–

Due to the large volume of sales, this event is SOLD OUT a bit early. Thanks again for your support!

Abeda Bihari Oturkar is a veteran food entrepreneur who is equally passionate about preparing delectable recipes and providing foods that improve well-being. Over more than 11 years her Dubai-based food business, Spice & Aroma Alimentary Food, grew to encompass a successful restaurant, catering business, cooking classes, consulting and culinary tours. All of Abeda’s endeavours are informed by a lifelong study of food, culinary history, spices and nutrition. Since 2016 she has been offering freelance catering services for office meetings, seminars and conferences. Abeda also runs PaperSpree, site that offers eco-friendly paper products and personal accessories.