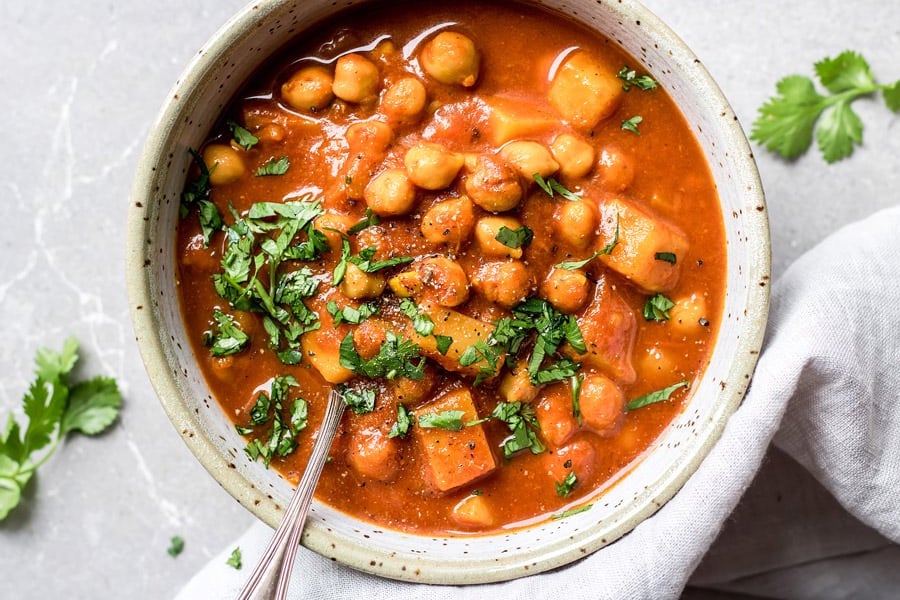 Rosh Hashanah is a rich and layered Jewish holiday. Colloquially considered the Jewish “New Year” it is many things: the beginning of the High Holidays, and the lead up prior the atonement of Yom Kippur, a marker of the start of the historical agricultural/economic year in the Middle East, and even the commemoration of the creation of Adam & Eve! For those of us in the Northern Hemisphere, the timing lines up with the early fall harvest, with a bounty of beautiful local produce to revel in.

This meal is presented in conjunction with The Dep’s first virtual Table Talk: Rosh Hashanah — Ritual and Renewal at the Jewish New Year. Join Emily and a panel of 3 other fascinating speakers as we explore the myriad culinary, cultural, musical, religious and philosophical facets of Rosh Hashanah.

(NB: The Pick-Up Dinner & Table Talk are independent; you can participate in one, or the other, or both).
—–

Carrot, Green Bean, and Tomato Salad
A colourful medley of lightly steamed vegetables with a ginger and garlic dressing

Chickpea and Garden Tomato Stew
Chickpeas and legumes feature prominently in the Sephardic cuisine of North Africa, and evoked by the use lemon, garlic, cumin and fresh herbs.

Red Cabbage Coleslaw
Colourful, crunchy and tangy ribbons of fresh purple cabbage brighten up the plate and the palate

Apple Walnut Cake
Apples dipped in honey are a classic dish for this holiday, symbolizing the desire to invoke a “sweet new year”. Emily’s rich and moist apple cake, studded with walnuts, will certainly help get this year off to a good start!
—–

Emily Zimmerman is a chef, community worker, food justice activist, and the lady behind Pear and Pepper, cooking up deluxe, delicious vegan dishes and retro comfort food like whoah. She can be found at food events around the city and at The Depanneur hosting the occasional vegan Supper Club or Workshop. 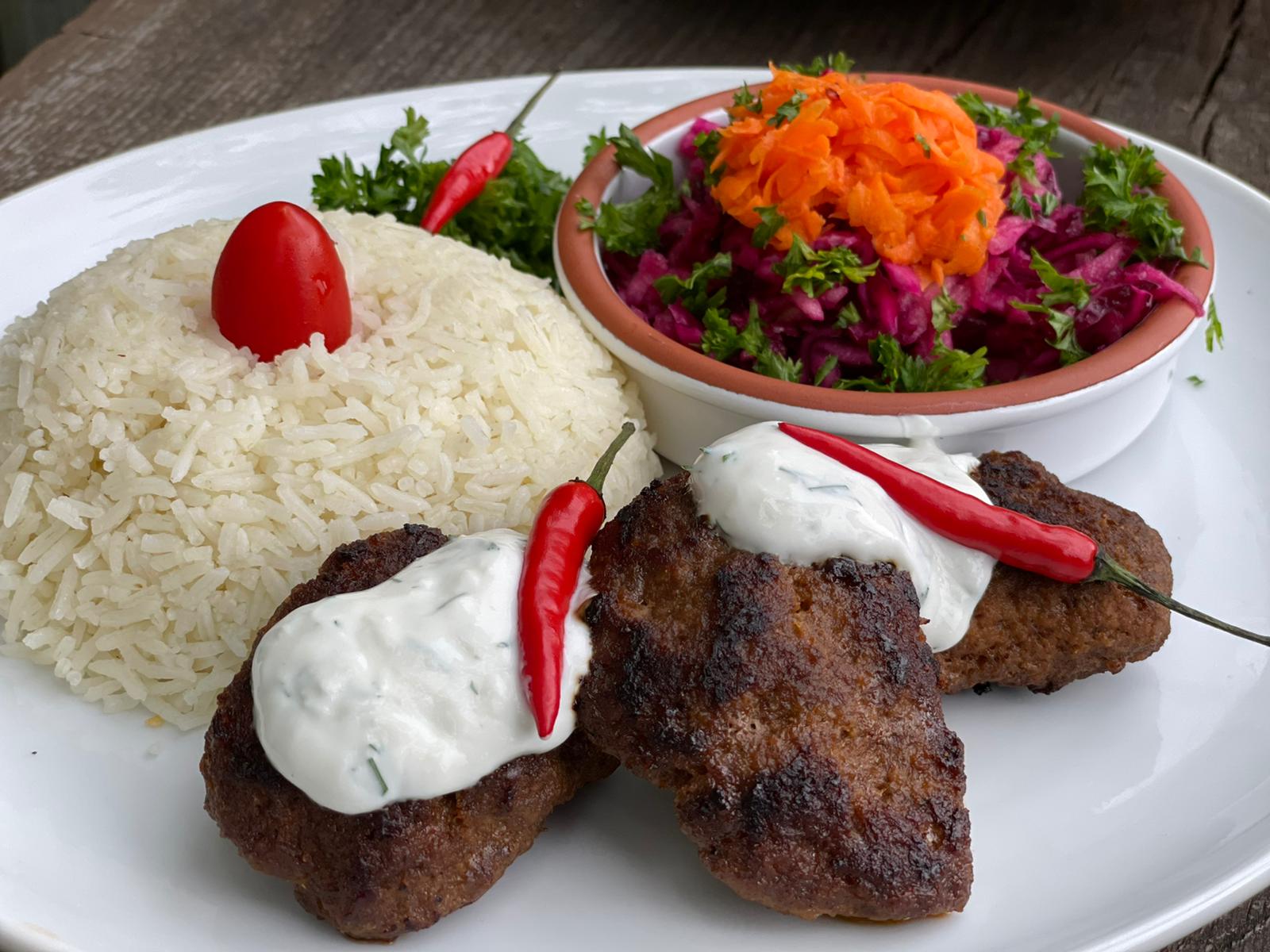 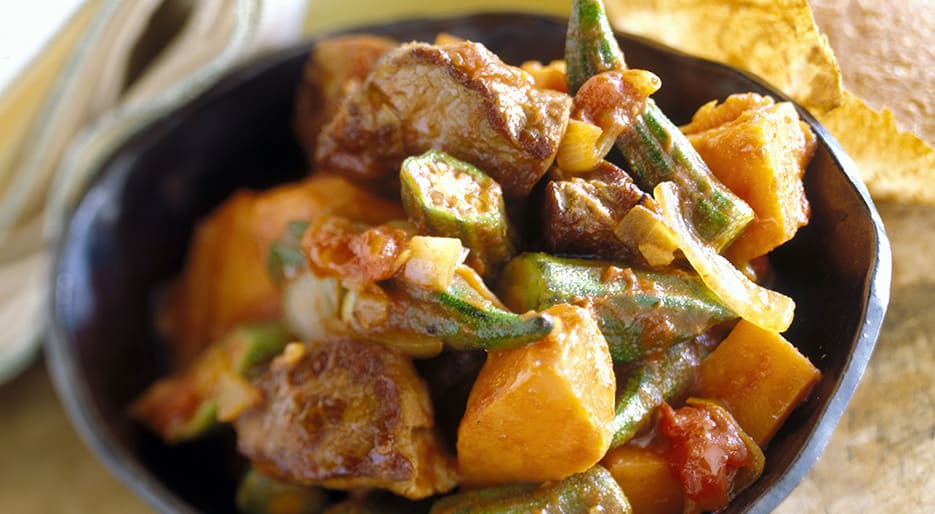