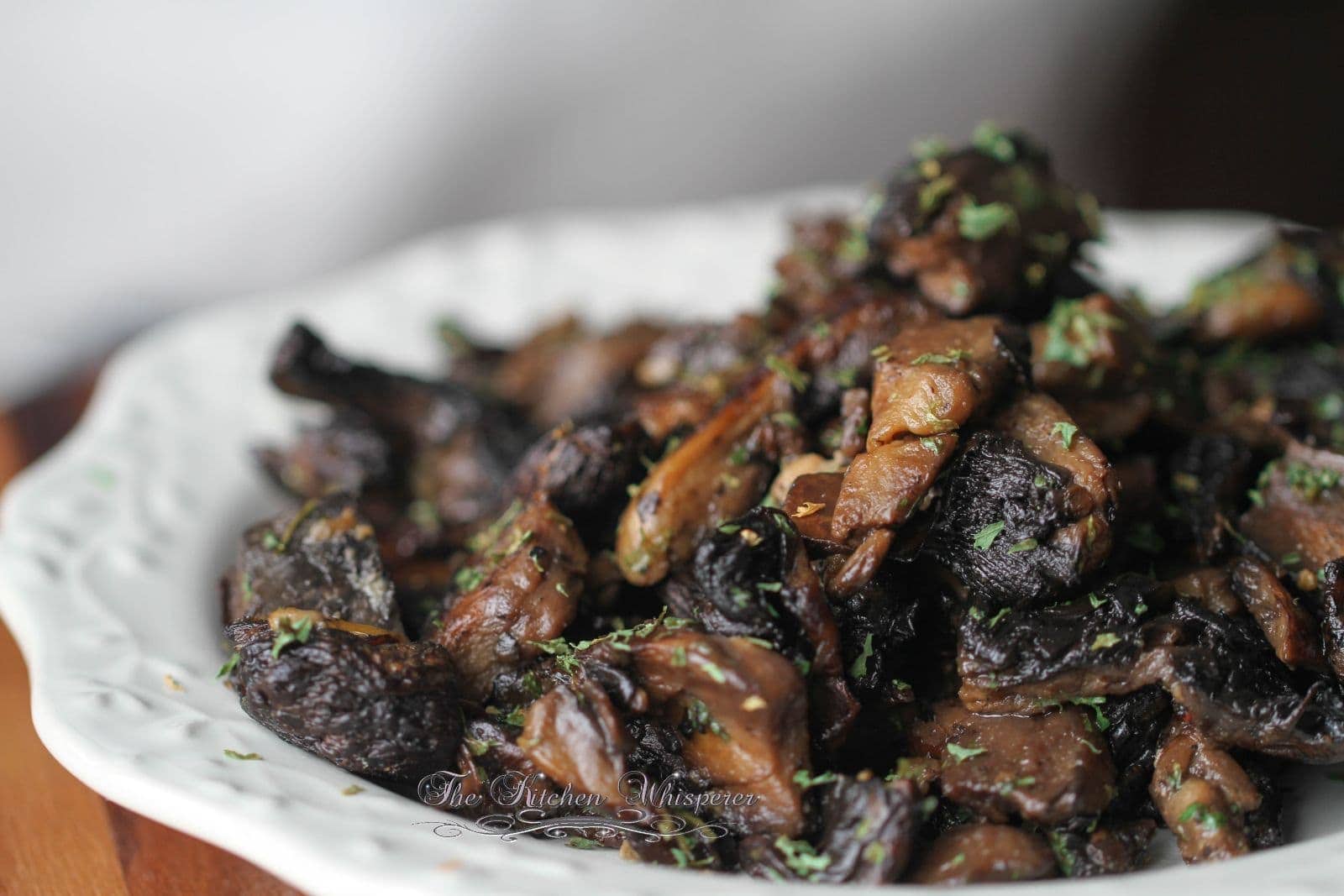 If you’ve never been to a Seder, or you’ve been to too many boring ones, then Emily Zimmerman’s fresh, dun and vegan spin on classic Jewish holiday dishes is for you.

For over 3000 years, Jews have celebrated Pesach (Passover), a commemoration of the story of Exodus, the liberation of the Jewish people by Moses from centuries of slavery under the ancient Egyptian pharaohs. Over the millennia, many culinary traditions have become part of this celebration; history and culture made manifest at the dinner table for a special holiday meal, the seder.

The tradition of inviting strangers to Seder has its roots in the Jewish communities of what is now Eastern Europe. In medieval times, poor people would come to the synagogue on the eve of Passover, and they would be invited into people’s homes. A modern interpretation of that tradition encourages Jewish families to practice a hospitality that stands against a world filled with loneliness, alienation and spiritual want. Emily‘s family has been hosting convivial Seders for generations, and combined with her remarkable talents as a vegan cook, make for a creative meal where tradition meets innovation.
—–

BYOM (Bring Your Own Matzah) Appetizings
North American/European Jewish culture has a category of dishes known as appetizings — dairy and non-‘meat’ items kept separated from meat by kosher dietary rules. You might think of them as ‘anything you’d eat with a bagel’, and include classic offerings like cream cheese, smoked fish, chopped liver, egg salad and the like. While all leavened breads are forbidden during Passover, these delicacies make a fine accompaniment for crispy unleavened matzoh, the flatbread that is eaten during this holiday as a commemoration of resourcefulness of the Jewish refugees who did not have time for their bread to rise while on the run. Emily’s BYOM (Bring Your Own Matzah) spread includes: sunflower seed ’chopped liver’, jackfruit and artichoke ’smoked fish’, and a red onion & back radish jam.

Mushroom ‘Brisket’, Carrots & Kugel
Brisket, carrots & kugel are a classic Ashkenazi seder combo, and Emily evokes these flavours in creative ways. A savoury, slow-roasted combination of oyster, king oyster, portobello, black trumpet and portobello mushrooms creates the dark, warm bass notes, with walnuts for added richness. Kugel, a dense, sometimes sweet, sometimes savoury baked casserole is a true Jewish comfort food. There are both potato and noodle version of this dish; Emily goes the potato route, and the addition of ground matzoh ‘cake meal’ puts it somewhere between scalloped potatoes and stuffing. A Moroccan carrot, cumin, and harissa slaw brings colour and tang along with a nod to Sephardic/Middle Eastern Jewish traditions.

Emily Zimmerman is a chef, community worker, food justice activist, and the lady behind Pear and Pepper, cooking up deluxe, delicious vegan dishes and retro comfort food like whoah. She can be found at food events around the city and at The Depanneur hosting the occasional vegan Supper Club or Workshop. She comes from a large family of loudmouthed, pinko-commie, Brooklyn Jews, who relocated to Toronto 50 years ago, but still root for the Mets.

PICK-UP DINNER: A Taste of Afghanistan by Frishta Ghafoori
Scroll to top