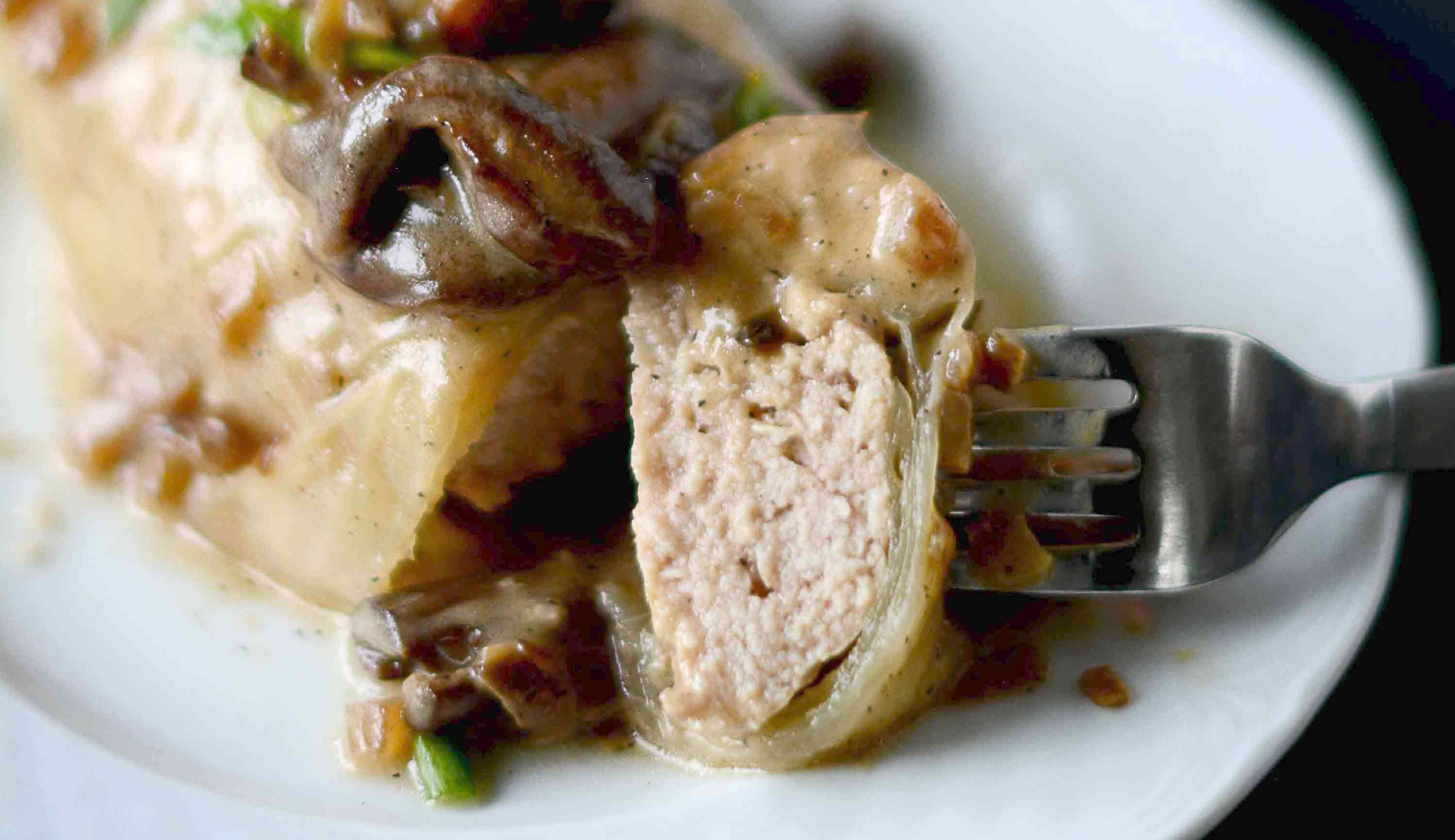 Many delicious things may come to mind when you think of Polish cuisine; classics like pierogies, borscht and kielbasa — but there is so much more to discover in this storied and diverse culinary tradition!

Maria Rozynska grew up in a Polish household, observing her mother, grandmother and great-grandmother whip up consistently fabulous Polish dishes. Maria will cook up several traditional favourites from her childhood, spanning several generations of family recipes.

To round out this evening of this evening of authentic Polish culture, Maria will also sing traditional folk songs from the Polish Highlands accompanied by the ever-talented Ewelina Ferenc from Polky Village Band.

Żurek (Soup) – Also known as ‘white barszcz’, żurek —pronounced “zhu-reak” — is the most humble of all Polish soups, and at the same time the most exotic. Sour, salty and creamy, it’s made with soured rye flour and served with small bits of smoked kielbasa, potatoes and hard-boiled egg. Once you’ve tried it, the taste of żurek will stay with you forever.

Gołąbki (Stuffed Cabbage) – Pronounced “goh-wom-kee”, these little bundles of ground beef, pork and rice, wrapped in cabbage are named “little pigeons”! They’re topped with a generous amount of rich mushroom sauce using special dried borowiki mushrooms straight from the forests of Poland, an elegant alternative to the more familiar tomato sauce. Comes with a side of creamy mashed potatoes to soak up all that lovely gravy.

Kremówka Papieska (Papal Cream Cake) – Pastry cream sandwiched between two layers of baked puff pastry. It became all the rage and appeared on shelves of all the local bakeries when in 1999 Pope John Paul II, on his visit to his boyhood hometown of Wadowice, made an offhand comment about a childhood memory of the sweet taste of these little creme cakes him and his schoolmates used to buy. The comment went viral and set off a huge dessert trend in Poland.

—–
Maria Rozynska grew up in a Polish household filled with unbelievable food and authentic folk music that created a lifetime of cherished memories. With the passing of older generations, and the knowledge and connections they embodied, she felt compelled to help preserve those recipes and traditions. With her background in education, and passion for cooking and singing, Maria started Just Be Cooking, a specialty school offering hands-on cultural cooking workshops with live heritage live music. Through her work, she hopes to create and share more of those beautiful memories with others.