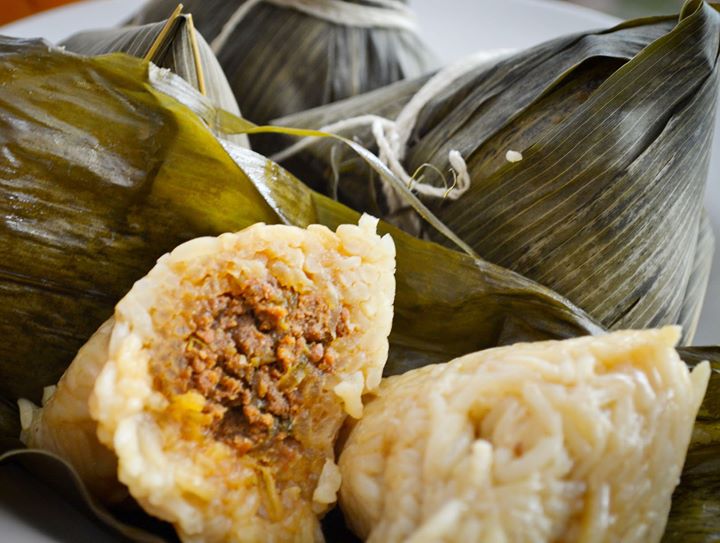 The Chinese year is marked by several key celebrations: Chinese New Year in February, the Moon Festival in the fall, and the Dragon Boat Festival in early summer. Each festival has a rich culinary tradition associated with it, and we’re excited to announce that organic food entrepreneur Lejen Chen will be returning to The Dep to prepare another authentic Chinese banquet — featuring local, organic, seasonal and sustainable ingredients wherever possible — in anticipation of June’s Lóngchuánjié 端午节 or Dragon Boat Festival.

The Dragon Boat Festival commemorates the life and thought of Chinese minister and poet Qu Yuan who drowned himself in Miluo river after being ostracized unjustly from his community. Traditionally, people would offer sticky rice dumplings known as zongzi or zong into a river or body of water to symbolically protect Qu Yuan from being eaten up by fish, and also hold boat racing competitions to scare off evil spirits.

Lejen explains:
“The centrepiece of this meal is the zong or zongzi. In the South it’s a savory sticky rice pyramid stuffed with pork belly ham, salted duck yolk, and either chestnuts, peanuts, or mung beans; sometimes all three. In the North it’s normally plain sticky rice stuffed with dates, red beans or sweetened bean paste and wrapped in reed leaves since they don’t have bamboo. Not as tasty but it retains its natural fragrance and it’s normally eaten with other savory dishes. Zongzis are eaten throughout China on this day. In Chaozhou, my family’s hometown, the zongzi is often a combination of savory and sweet. This type of zongzi is only sold in the Chaozhou area and I have not found it anywhere else in China.

…The Chinese zongzi is certainly one of my favorite comfort foods. I think this is mostly because every family and very place makes a slightly different zongzi. When you cut into the zongzi with your chopsticks the best part is always in the filling. It never fails to surprise. Will it have salted egg or not? What kind of pork will it have? Ham, bacon or sausage? I always look forward to a good salted duck yolk. If it’s been made well it will ooze with oil and has a meltingly smooth texture not unlike shortbread.

Then I look forward to finding the pork belly. I don’t like it when it’s too fatty but the fat adds to the overall smoothness of the sticky rice. The texture of the sticky rice is really important too. It should be boiled until each grain is meshed into a pudding texture so you can easily cut it with your chopsticks. Wrapping and cooking it in bamboo leaves impart a subtle fragrance of bamboo into the rice. This is a meal in itself and is quite filling. Sometimes as a street food it is served fried and the outer crust becomes crispy and crunchy. It’s so good that you look forward to eating this year after year.

For this meal I reach back into my family’s rich food culture from Chaozhou, and make my interpretation of our unique savoury and sweet zongzi.”