The harvest is a special time of year for farmers around the world; a time to celebrate and be grateful for the bounty of the season’s crops. Living in the city distances us from the joys of the harvest, even as more and more people are becoming curious and conscious of where their food comes from. Award-winning chef Winslow Taylor takes this “farm-to-table” inspiration to source local ingredients directly from Ontario farms, producers and farmer’s markets for this comforting, seasonal meal infused by the complex flavours of Caribbean spices like allspice, nutmeg, peppers, cinnamon and thyme.
—-

—–
Winslow Taylor is a native of rural Jamaica and the creator of Brawta Caribbean. The word “Brawta” is a Jamaican Patois word that means ‘A bit more than the ordinary’. Brawta Caribbean’s all natural sauces and spices take average, everyday food and elevate them to the next level, helping home cooks who want to eat healthy without sacrificing flavour. Since his 2013 victory in CBC’s Recipe to Riches Entree round, Chef Winslow has made it his mission to show the world that Caribbean flavours can be used in fine dining and health conscious dining. 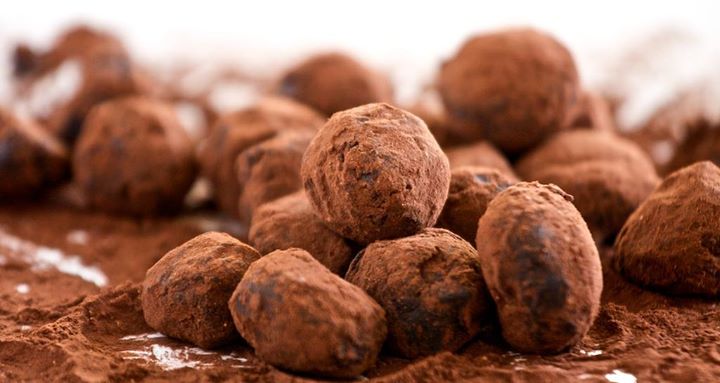 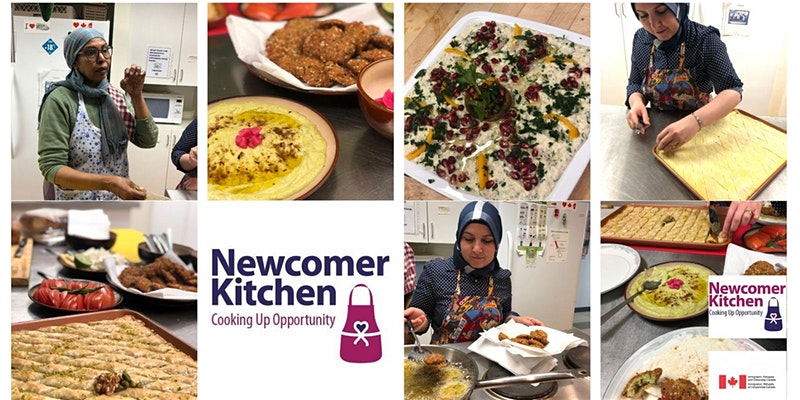