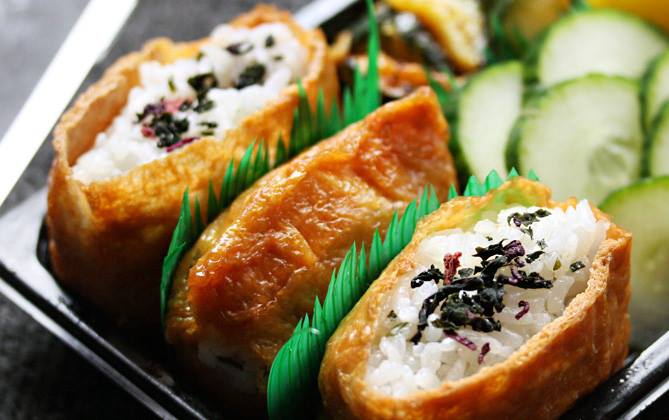 I am excited to return to my roots through this pop-up dinner in two ways. Born and raised in Toronto to Japanese parents, I have recently returned to Toronto. This will be my first pop-up dinner in Toronto and I am excited to do it at The Depanneur. I started my career as a professional chef with pop-up dinners some eight years ago in Ottawa, before opening the restaurant ZenKitchen, which was the subject of a 13-part TV reality-documentary show.

My philosophy is that we need to mindful from farm to fork/chopsticks in the way we shop, cook, eat, and share food. The food I create is beautiful, delicious and healthful, for our body, spirit and communities. The menu is made with whole foods and as much organic and seasonal ingredients as possible. I am passionate about Japanese home cooking and comfort food and wanted to share this with you with love, or as the Japanese say, kokoro.

Sunomono cucumber and wakame salad with a yuzu-ginger dressing

—–
Caroline Ishii is an award-winning chef, TV personality and author. She was the creator and chef of ZenKitchen, a gourmet vegan whole foods restaurant that was the subject of a documentary-reality show called “The Restaurant Adventures of Caroline and Dave”. The 13-part show aired on the W Network, Asia Food Channel and Oprah Winfrey Network (OWN) Canada. Caroline garnered critical acclaim for her food, including winning the silver medal at the prestigious Gold Medal Plates competition two years running against the best chefs in the city, best new restaurant of the year, and one of the best restaurants in the Ontario by Lonely Planet. A graduate of the chef program with the Natural Gourmet Institute for Health and Culinary Arts in New York City, she is launching in June her first book with taste memories and recipes, called The Accidental Chef. Lessons Learned In and Out of the Kitchen, which you can pre-order through her Indiegogo campaign.