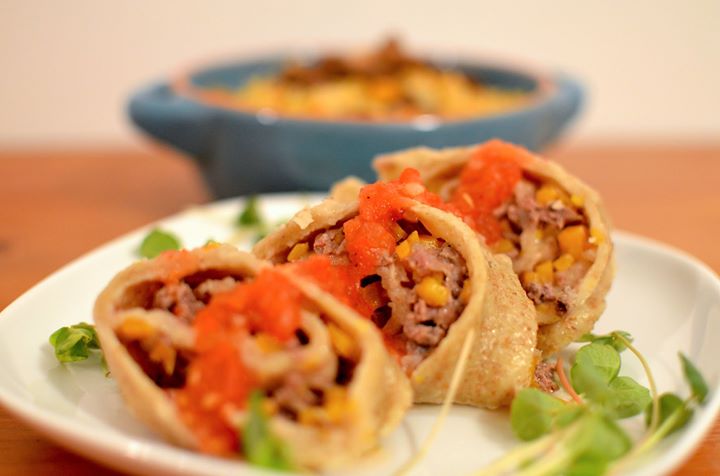 Located in the heart of Central Asia, Kazakhstan and its culture has been heavily influenced by the bordering countries and many cultures that have settled there. Surrounded by Russia, China and parts of the Middle East, Kazakh cuisine is a true melting pot of traditions and customs passed down through the generations, making for an incredibly unique dining experience.

Known for their welcoming manner and hospitality, family-style dinners are a custom of the Kazakh culture – a chance for loved ones and neighbours to come together to enjoy the rich flavours of this remarkable cuisine.

Join the talented Yuliya Tsoy for a Kazakh Dastarkhan – a traditional “spread” of dishes – that will feature some of the staple dishes and flavours in this truly extraordinary region.

—–
Born and raised in Kazakhstan, Yuliya Tsoy is a 3rd generation Koryo-saram – a term for Koreans who immigrated to Russia and Central Asia in the 19th century. Food has always been a big part of Yuliya’s life and she is on a mission to preserve the recipes that fill her childhood memories. Yuliya now lives, cooks and eats in Toronto.