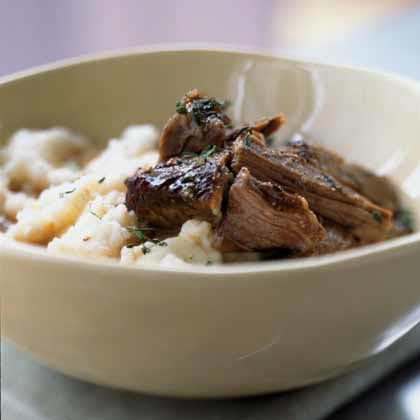 In July, after a big catering gig, someone broke into Chef Andrew Eade’s car stole the knife kit he had spent the better part of the last decade putting together. Like a musician losing their instruments, this heinous act sent shockwaves through Toronto’s tight-knit culinary community, and within days chefs from across the city and as far away as the Southern US were donating gear to help get Andrew back into the kitchen.

The Depanneur pitched in with a knife loan, and floated the idea of a fund-raising dinner to help Chef Andrew start rebuilding his kit. To prove that you can’t keep a good man down, and that creativity, skill and ingenuity trump gear any day, Chef Andrew has put together an elegant, seasonal 3-course menu MADE ENTIRELY WITHOUT THE USE OF KNIVES!

Having spent over 25000 hours in kitchens in some of Toronto’s best kitchens, (e.g. Pusateri’s, Splendido, Scaramouche, King Edward Hotel, et al.), Chef Andrew Eade cooks Canadian Soul Food with French Couture. He started a decade ago making soup at an organic farmers market and believes that farm to table is a lovely way of life, not a trend. Each course will be served alongside a story of the ingredients and its knife-less preparation.

WORKSHOP: Kids in the Kitchen with Kate Leinweber – WEEK 2
Scroll to top