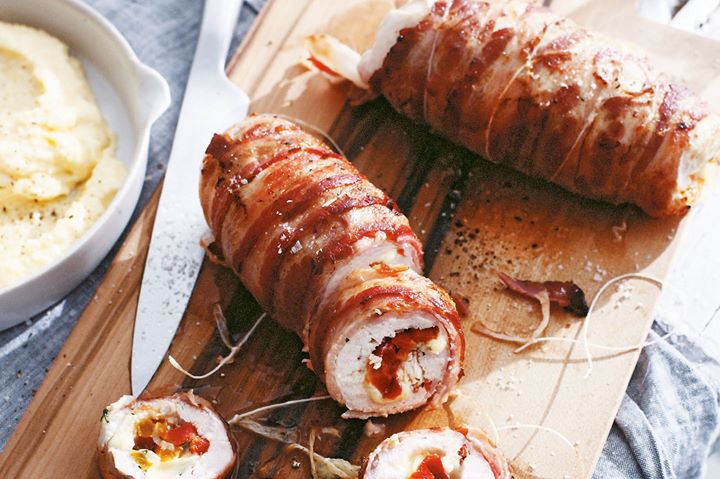 Professional comedian, radio host and MasterChef Canada alumni Ben Miner has been mixing cooking and comics in his hilariously delicious (deliciously hilarious?) Seasoned Comedy dinner series. Each event is a collaboration with a different guest comedian that is also the sous chef. Together they cook up a great meal, and drop some fantastic stand-up comedy along the way.

Ben is kicking off 2016 with an old-school Italian-Canadian inspired menu, put together with the help of award-winning comedienne Sandra Battaglini. Join them for a night great food and big laughs, Italian-style.

—–
Antipasti – a selection of Italian charcuterie, cheeses and preserved vegetables.

Tiramisu – in this quintessential Italian dessert, rich mascarpone custard is layered with whipped cream and ladyfingers biscuits soaked in rum and coffee
—–

—–
Ben Miner has been performing at comedy clubs for the past 16 years, coast to coast, from Just for Laughs in Montreal to the Vancouver Comedy Festival to NXNE in Toronto, working with Jim Jefferies, Lewis Black and Russell Peters among others. When he’s not on stage, Ben’s still behind a mic at the long-running program on SiriusXM “Comic Stripped”. Ben has been featured on Recipe to Riches and was a top 16 cook on the first season of Masterchef Canada.

—–
Sandra Battaglini is a two time Canadian Comedy Award Winner and was voted NOW Magazine’s Best Female Stand-up of 2015. She’s toured with Yuk Yuks and Absolute Comedy and co-hosts one of Toronto’s most alternative comedy shows Family Slides and The Sal & Sandy Show with Phil Luzi. Sandra appears in David Cronenberg’s latest feature, Maps to the Stars that premiered at TIFF in 2014 and CBC’s Humantown. http://sandrabattaglini.net/