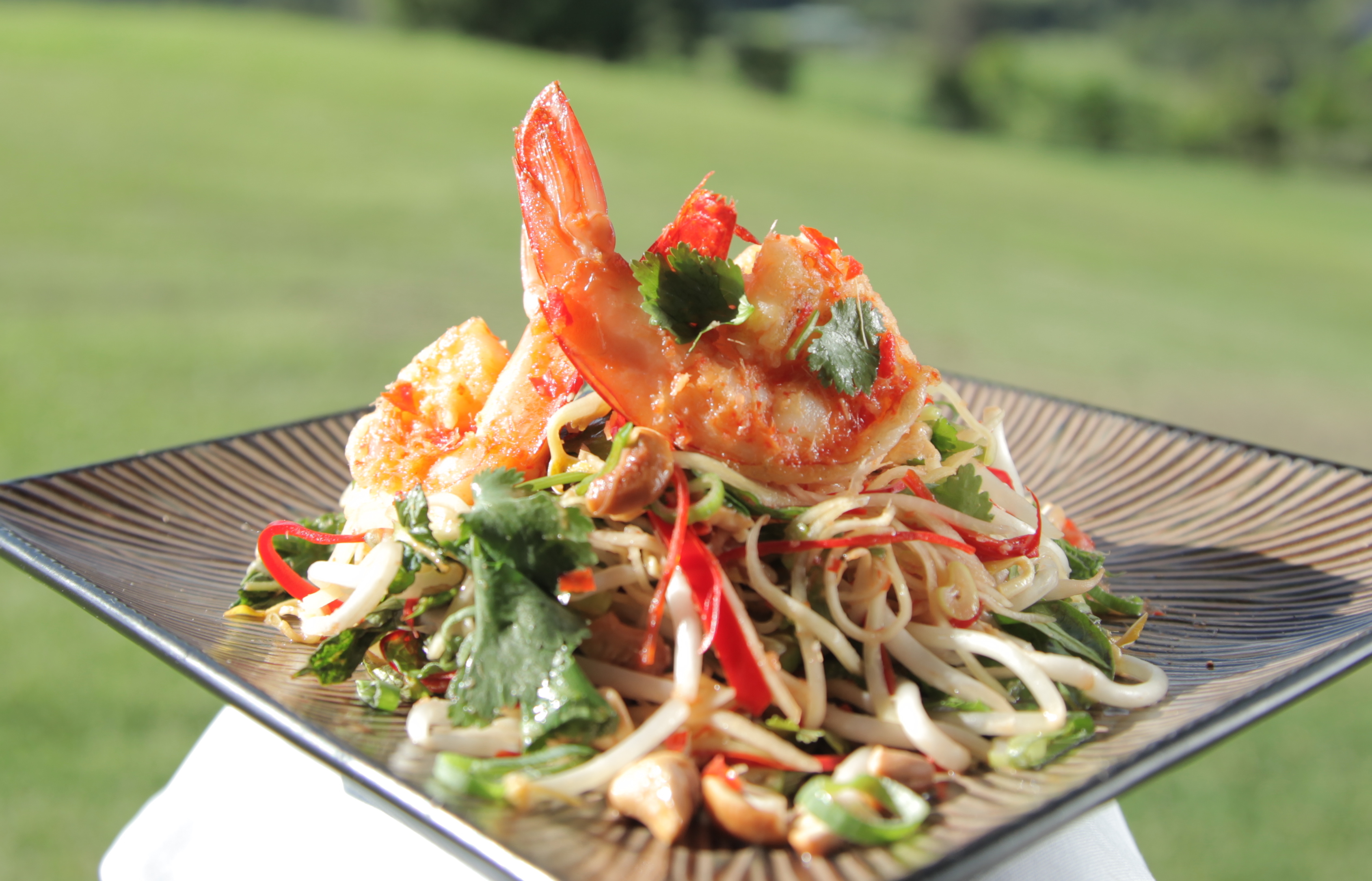 Despite being an incredible food city in so many ways, Toronto does not have much in the way of its own unique, signature dishes. Chef Greg Couillard’s iconic Jump Up Soup would be as credible a contender as any. For a time this was probably Toronto’s most famous dish, inspired by the first Caribana Parade in 1967 – a riot of colour, music and tropical heat that crashed through the stolid grey of downtown Toronto much like Greg’s cooking would do to the restaurant scene in the decades that followed. Those exciting Caribbean flavours are in full effect in this Tobagonian-inspired menu.

Chef Greg became renowned for his flair for bold flavours and spices — so much so, he was once christened “The Spicemeister” by renowned food critic Joanne Kates. His iconoclastic palate and sensibility transformed the then-conservative world of fine dining in 80’s Toronto with an eclectic mix of Latin, Caribbean, Asian and Indian flavours and ingredients.
—–

After several years as Chef at a small boutique hotel in Mexico, Chef Greg returned to Toronto for a stint as the Executive Chef of Bellwoods Health Services Addiction Treatment Rehab Centre, where his decades of experience could contribute to a holistic approach to recovery and wellbeing. Most recently, Greg is working on the launch of a new line of branded hot sauces called No Refund — Too Hot? Too Bad.
—–

Every weekend The Depanneur invites a guest chef to host a fun, family-style dinner party.