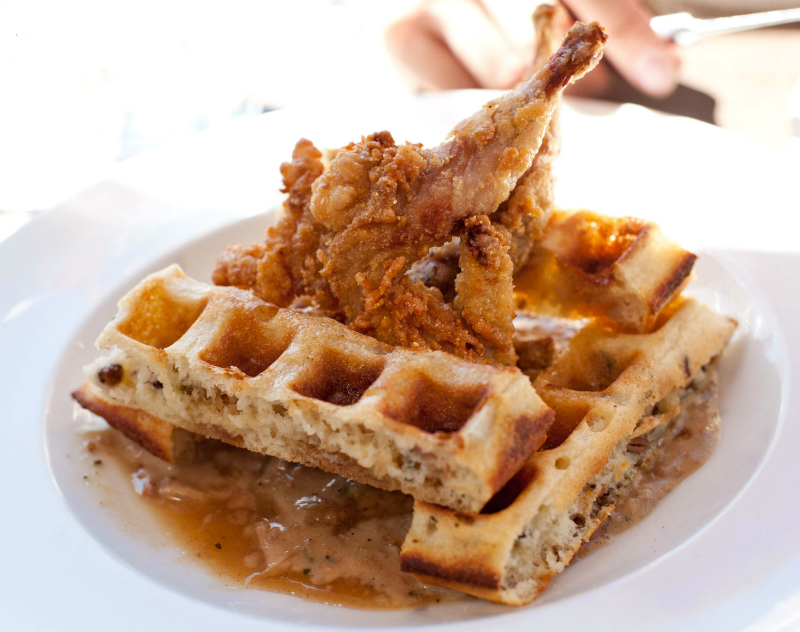 Some of our most popular Supper Clubs have been our Craft Beer Tasting Menus, a collaboration between Chef Kendra Simmonds and Greg Clow of Canadian Beer News. Since Kendra’s departure to New Zealand six months ago, the future of this fantastic dinner series was uncertain, but Kendra’s back for a visit and determined to make the most of it with another celebration of local craft beers and amazing food.

This Supper Club features an elegant tasting menu incorporating a selection unique seasonal brews by Beau’s All Natural Brewing, served along with a tasting flight of matching beers. For this edition, Kendra has assembled an eclectic mix of beer-infused dishes inspired by Toronto’s culinary diversity and creativity.

featuring: Beau’s Bog Water Eastern Ontario Gruit (6.6%)
This seasonal brew is malty with a plum-like fruitiness that is offset by a spicy, earthy bitterness. It uses a wild-harvested herb known as bog myrtle or sweet gale to add flavour and to preserve the beer.

featuring: Beau’s Burnt Rock (5.6%)
is a classic British-style porter brewed with a generous addition of organic vanilla beans – earned a pretigious Gold medal at the 2013 Mondial de la Bière in 2013.

—–
The meal will be served with a tasting flight of all the beers used in the creation of the dishes.

Note: Greg & Kendra kindly request that this event be scent-free; please avoid the use of colognes or perfumes.

Kendra Simmonds learned the basics of working in a French kitchen while on a student exchange in France. When she returned to Canada, she attended culinary school at both Humber and George Brown Colleges, worked in the kitchen at the Campbell House Museum, apprenticed at Jamie Kennedy Kitchens, and ran her own catering company, Salt & Sparkles. Currently based in New Zealand, Kendra has previously worked with Greg & The Depanneur on several sold-out, beer-themed Supper Clubs.

Greg Clow runs Canadian Beer News is a website dedicated exclusively to coverage of Canada’s beer and brewing industry. Presenting news and information with minimal editorializing, CBN features announcements of new beer releases, brewery openings and closures, news about festivals and events, and other information from breweries all across the country.