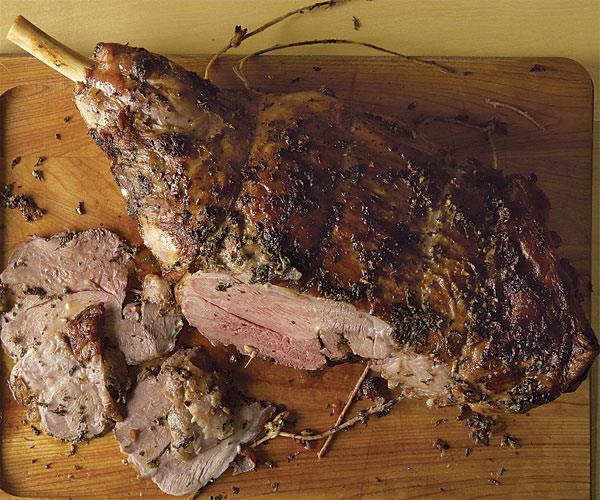 **A Second Night has been added by popular demand**

For more than 600 years, the vast Ottoman empire represented one of the most sophisticated aristocratic cultures in the world. It profoundly influenced – and was influenced by – diverse culinary traditions spanning from Central Asia to North Africa, the Balkans to past the Arabian peninsula into Eastern Africa. If you have ever enjoyed yogurt, döners or shawarma, pita bread, feta cheese, baklava, lahmacun (“Turkish Delight”), sarma (cabbage rolls), or rice pilaf, you have tasted a bit of the lasting legacy of Ottoman influence on global cuisine.

The heart of Ottoman culture was in Istanbul, the capital, where the imperial court and the metropolitan elites established a refined culinary tradition bringing together elements of regional cuisines from across the empire. It was here, in the kitchens of the Imperial palace, that Ottoman cuisine reached it’s most refined form.

Chef Murat Ozsuvari, studied and cooked around the world before basing himself Istanbul Beyoglu where he ran a successful catering business. With this lavish meal, Chef Murat seeks to showcase the remarkable cuisine that developed at the crossroads of Europe and Asia.

Revani with Kaymak (Semolina Cake with Clotted Cream)
A delicate traditional cake, soaked in a light sugar syrup and paired with an intensely rich clotted cream made from water buffalo milk imported from Turkey.

Sakizli Muhallebi (Mastic Pudding)
A delicate custard similar to a blancmange or panna cotta, made with a unique resin gum, obtained from the mastic tree (Pistacia lentiscus).
—–

As a special bonus, Chef Murat will be sharing some recipes and stories behind some of tonight’s dishes, along with a special of $25 Catering Gift Card for each guest.

—–
Chef Murat Ozsuvari studied cooking in Vancouver and has worked in restaurants around the world, including the Ritz Hotel in Miami, and the renowned Ara Café in Istanbul. He has recently co-founded a new catering company Toronto, M&T, offering a broad range of Turkish-inspired and international foods for home delivery or events.