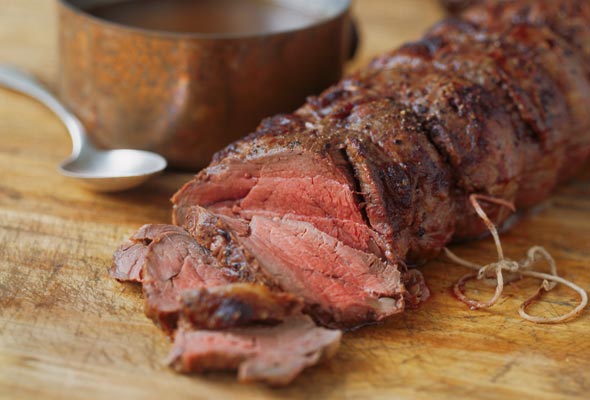 In a city where the foodie scene can often take itself too seriously, professional comedian Ben Miner lightens up the mood a bit with a unique dinner event combining his considerable skills in the kitchen with comedy chops honed over a 16-year career. A delicious 3-course, home-cooked dinner followed by an impromptu comedy show by one of Canada’s most exciting comics should give a whole new meaning to belly laughs.

————-
Ben Miner has been performing at comedy clubs for the past 16 years, coast to coast, from Just for Laughs in Montreal to the Vancouver Comedy Festival to NXNE in Toronto, working with Jim Jefferies, Lewis Black and Russell Peters among others. When he’s not on stage, Ben’s still behind a mic at the long-running program on SiriusXM Comic Stripped. Ben has been featured on Recipe to Riches and was a top 16 cook on the first season of Masterchef Canada.