SUPPER CLUB: The Lion and The Tiger by Chef Greg Couillard 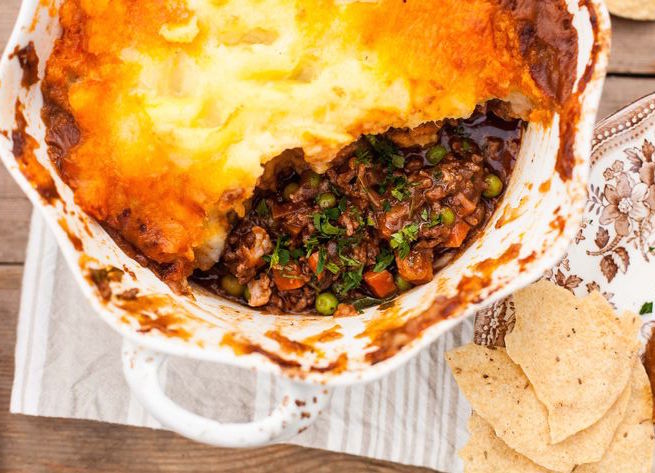 Toronto culinary icon Greg Couillard may have earned himself an international reputation with his unique fusion of diverse culinary traditions, but food culture has been producing unexpected mash-ups for centuries. When India (The Tiger) was under British (The Lion) rule, English and Indian culinary ideas, ingredients and influences regularly collided and combined in novel ways. With his signature creativity, Chef Greg concocts the perfect antidote to the Polar Vortex, taking cold-weather comfort food classics and re-imagining them with a vibrant palette of Indian spices.

Mulligatawny Soup with Basmati Burritos
Mulligatawny (from the Tamil for “pepper broth”) was originally a curry-spiced chicken soup crafted to appeal to the English colonialists in the era of the British Raj. Exported back to Britain with returning expats, variations on this dish have since become a Commonwealth favourite from Australia to Scotland. Chef Greg adds aromatic local winter vegetables like parsnip, turnip celeriac and Ambrosia apples to enrich the flavourful, spicy chicken broth. Each soup is served with a mini “burrito” stuffed with basmati rice and curried dahl.

East India Co. Shepherd’s Pie
Here Chef Greg elevates the most comforting of classic British fare – Shepherd’s Pie – with the vibrant flavours of Kerala in Southern India. Rich lamb shanks are slow-braised in a spicy, deep red gravy together with peas and corn, topped with a mash of local Hubbard squash and heirloom potatoes, dressed with a cilantro-chile butter and baked to a golden, crispy crust. Served with a cool herbed yogurt raita.

Warm Poached Pears with Salted Caramel
Pears braised in wine, a la Escoffier’s Poire belle Hélène, may have been a familiar sight on Victorian English menus, but Chef Greg’s addition of jaggery (raw Indian palm sugar), star anise and cinnamon give the dish a uniquely East Asian flare. The addition of salted caramel and dark chocolate is a modern and deliciously decadent touch.