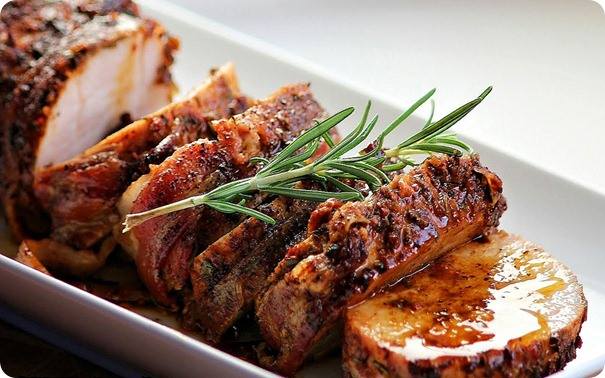 Hot on the heels of a month-long Mac & Cheese pop-up at The Dep, comedian Ben Miner returns with another Seasoned Comedy exclusive event. Ben goes all-out with a luscious Autumn comfort food menu topped off with live comedy by Ben himself and special guest Chantel Marostica!

+ Special Guest: Chantel Marostica
Originally from Winnipeg, Chantel is known for her unique brand of high energy, physical comedy. She brings her jokes to life through a combination of storytelling, impressions, and spot on timing. Chantel was The 2014 Manitoba Finalist of Sirius XM’s “Canada’s Top Comic.” Disgraced from her loss, Manitoba banded together and voted her #80 on Manitoba’s: “Top 100 most fascinating people” list; every Winnipeg girl’s “feverishly yearned for childhood dream.” She wrote, produced and performed her hit one woman show “Queer and Present Danger” which was super gay and amazing. Also, she opened for Russell Peters on his “Almost Famous” Tour at The MTS Centre.