All events for SUPPERCLUB: Ottomans in Toronto by M&T Foods

All events for SUPPERCLUB: Ottomans in Toronto by M&T Foods 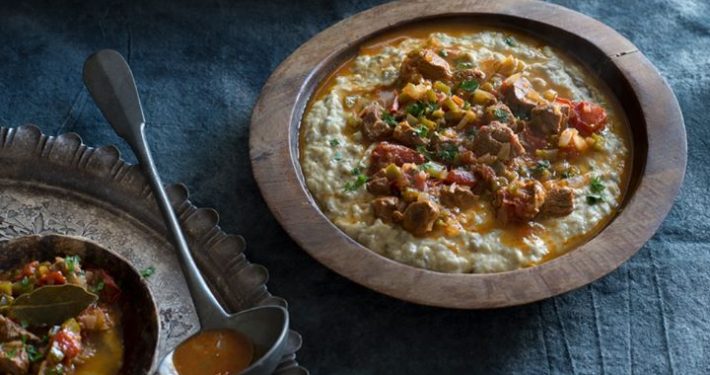 Held over a 2nd Night! For more than 600 years, the vast Ottoman empire represented one of the most sophisticated aristocratic cultures in the world. It profoundly influenced – and was influenced by – diverse culinary traditions spanning from Central Asia to North Africa, the Balkans to past the Arabian peninsula into Eastern Africa. The heart of Ottoman culture was in Istanbul, the capital, where the imperial court and the metropolitan elites established a refined culinary tradition bringing together elements…