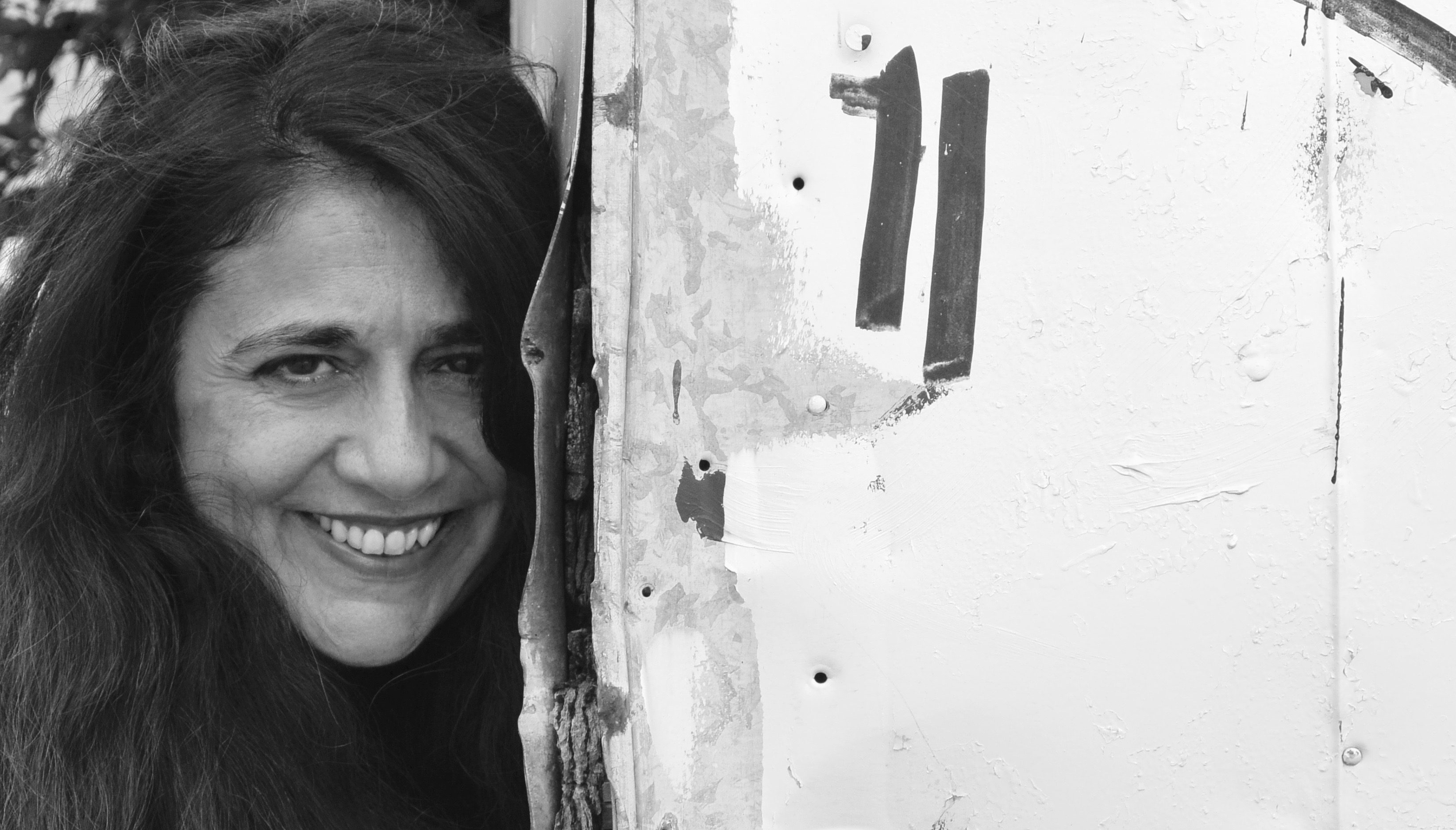 Voyage to the Anthropocene: rocking the future of food.

The Holocene is giving way to the Anthropocene, the epoch of humans. What this means is that humankind is now the most impactful geological force on the planet. It will be official once geologists agree a start date and markers. 1950 is among the candidates for the start date; and you may be surprised to learn about some of the candidates for the “golden spike” or chief marker of the epoch.

In this discussion, I raise topics we are exploring in our upcoming Future Food Salon Series: Voyage to Anthropocene, among them, the relationship between food and the planet’s geological record, the strata of rock that will tell the story of humankind’s impact, plastics and packaging, dinner on Mars, novel ways to tackle food distribution problems, and thorny knots of opportunity for intrepid entrepreneurs. There may be surprises, which I cannot yet reveal, because surprises.
—–

—–
Aruna Antonella Handa, PhD, multimedia artist, is the founder of future food agency Alimentary Initiatives and of the Future Food Salon (2011-present). In the Salons, artists, musicians, chefs, farmers, inventors, scientists contemplate ingredients she thinks we’ll be eating more of in the future. Menus, compositions, inventions and installations form the content of the Salons and the public is invited to join in the fun. The Salons have toured Toronto, Montreal, New York and Austin. The first two series focused on edible insects. Voyage to Anthropocene, the coming series, features fungi with algae and bugs playing support.

In addition to the Salons, Voyage to Anthropocene offers classroom size workshops and an assembly performance for schools interested in themes of the future of food. Aruna performs with the Sirens, and the ensemble, Artists of the Aurora, which performed her piece Have You Seen My Sister? a song cycle memorial to missing and murdered women, as part of the official program of independent projects of Nuit Blanche 2017. Aruna has appeared in print and broadcast media in Canada, the US, Europe and Asia and is a featured expert in the documentary, The Gateway Bug (2017).

—–
This Table Talk is presented in collaboration with Artery
Every space is a stage. Artery lets anyone bring creative experiences to life, in places you may not expect.

Every month The Depanneur invites a local food personality to talk about something that interests them while Dep founder Len Senater cooks dinner for everyone.

Find out more on Table Talks at The Depanneur