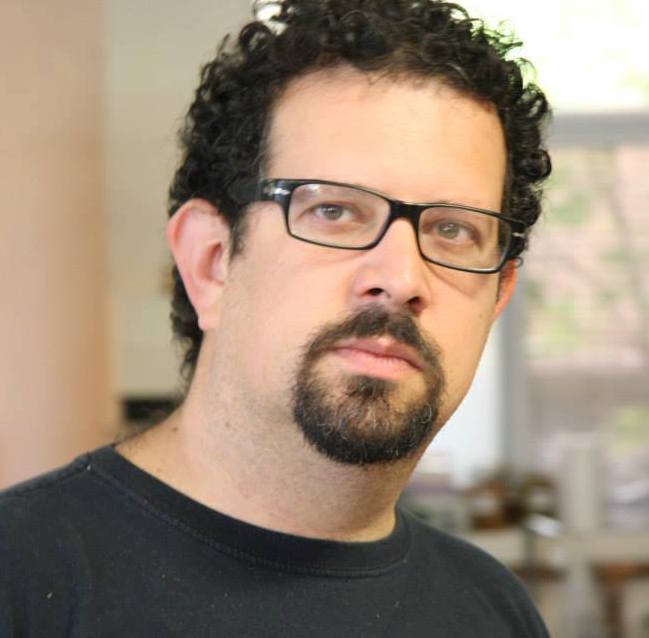 Ayal Dinner discusses examples and opportunities for using gardens, markets, kitchens, and other community based projects to engage and animate public spaces, breaking down barriers to create just and vibrant communities.

Ayal has a background in community work, food security and food production. As a founding member of the West End Food Co-op, and working in a variety of roles, he played a key role in launching the successful Sorauren Farmers’ Market; worked to develop the Community Cannery initiative; and coordinated the opening and operation of the Co-op Food Hub, Grocery Store, and Kitchen. He has served as an active member of the Parkdale Food Network since its inception, and sits on the board of the Parkdale Neighbourhood Land Trust. While working at WEFC, and as part of the Parkdale People’s Economy project, he worked to develop and run the Co-op Cred Program with PARC, Greenest City, and the Parkdale Community Health Centre. Prior to working at the West End Food Co-op Ayal worked as a community food animator with FoodShare Toronto where he developed and supported community food projects with marginalized communities in Toronto. In 2012 Ayal received a Diamond Jubilee Award presented by MP Peggy Nash – for his contributions to the community through his work at the West End Food Co-op. He lives in the West End of Toronto with his partner and 2 kids and is an active participant in local community initiatives, schools, and projects. When he isn’t working he is most likely to be found riding his bike, or shopping at a farmers’ market with his kids.