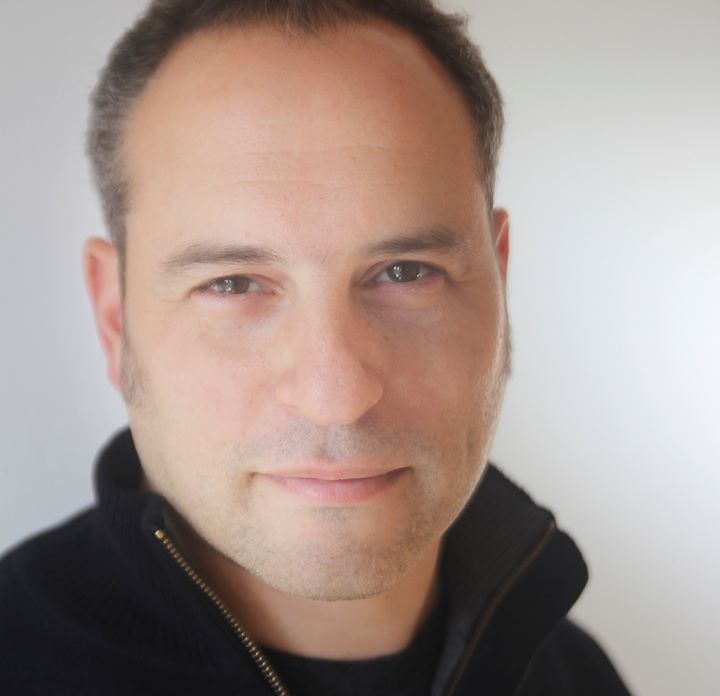 Shakespeare teaches us about good and evil, the power of language, the nature of love — but can he teach us how to eat? Shakespeare is not usually thought of as a fount of culinary information, but in fact his plays shed light not only on attitudes toward food in Renaissance England, but on many of the most pressing issues in our own relationships to food, including food ethics and security, vegetarianism, locavorism, and the meaning of hospitality.

David Goldstein is a critic, poet, food writer, and Associate Professor at York University in Toronto. His scholarly book, Eating and Ethics in Shakespeare’s England, shared the Shakespeare’s Globe Book Award. He’s also co-edited two essay collections, Culinary Shakespeare and Shakespeare and Hospitality, and written two books of poetry. A former food magazine editor and restaurant critic, he loves to think about how old books can help us think about food in new ways.

—–
Table Talks include a seasonal meal prepared by The Depanneur founder Len Senater. 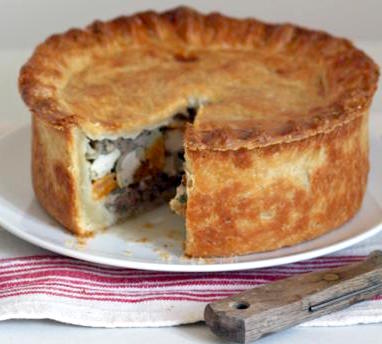 A foray into Elizabethan recipes, this one based on one from “The English Huswife” (1596) is typical of dishes of the period, combining meat with fruit and aromatic spices like cinnamon, mace and rosewater: Chicken & Prune Tudor Pie (also available #vegan with root veg), with a Winter Salad of savoy cabbage, beets, olives, lemons and a raisin & caper vinaigrette, and Baked Apples with cinnamon “stems” from “Shakespeare’s Kitchen” (2003) by Francine Segan.

Find out more on Table Talks at The Depanneur