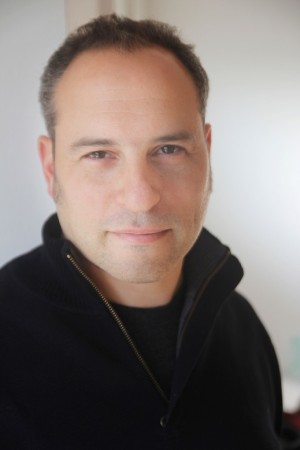 David Goldstein’s first book, Eating and Ethics in Shakespeare’s England (Cambridge University Press: 2013), shared the biennial Shakespeare’s Globe Book Award in 2014. He has published articles on the philosophy of food, early modern recipes, contemporary poetry, and the domestic politics of Martha Stewart. He has also written a book of poetry, Laws of Rest (BookThug: 2013). He lives in Toronto with his family, where he is Associate Professor of English at York University.

David will be talking about about how new world encounters and exchange of foodstuffs have complicated notions of culinary ethics in the Elizabethan period up to today.

Find out more on Table Talks