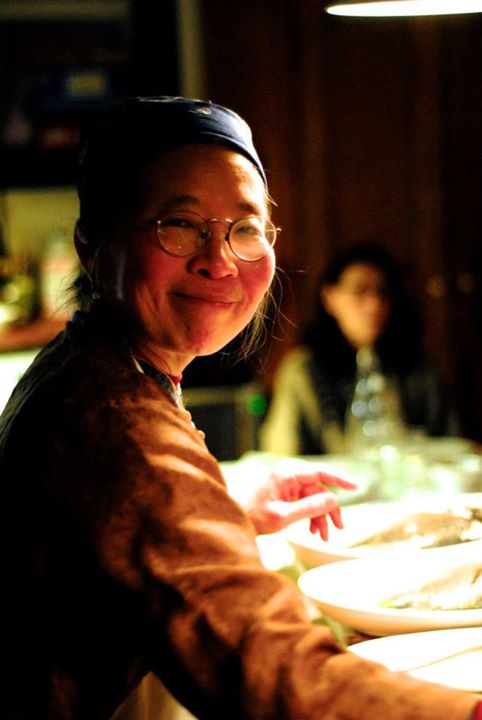 Award-winning Beijing restaurateur and organic food entrepreneur, Lejen Chen will be talking about the changing face of traditional Chinese foodways, in China and abroad.

How to eat Chinese food safely (organic, non-GMO foods, low-arsenic rice etc.)?
Which uncommon Chinese foods can save on your budget?
Where to buy local Chinese foods?
How to grow sustainable Chinese staples in Ontario?

———
Born in Taiwan and raised in Brooklyn, NY, Lejen Chen returned to China to open Mrs. Shanen’s, Beijing’s first bagel bakery! Dismayed by the difficulty of sourcing local organic produce and dairy, she went on to found Green Cow Farms, an organic farm and CSA that supplies her two popular Beijing cafés. She’s traveled extensively in China in search of heritage seeds, breeds and traditional Chinese comfort foods, which historically were mostly organic.

—–
Every Tuesday at 7pm, The Depanneur invites a local food personality to talk about something that interests them.