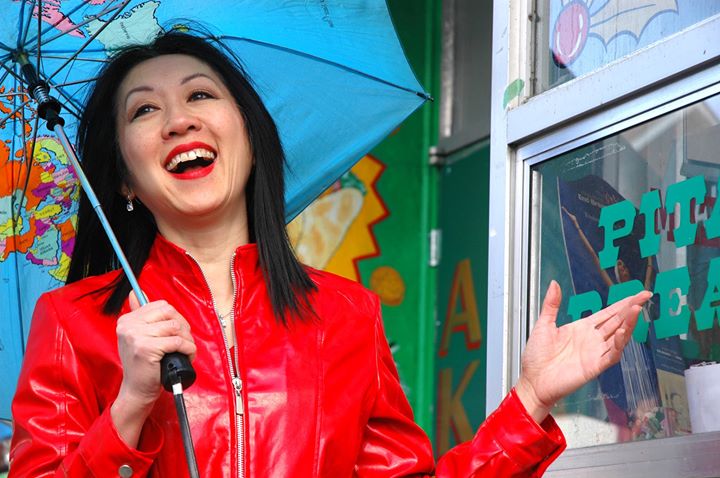 Join culinary historian, Shirley Lum for an evening of equal portions of food for thought and food for the palate in preparations for the Mid-Autumn/Harvest Moon Festival. Toronto-born and-bred, Shirley will share her rich CBC aka Canadian-born Chinese memories of the decadent Moon Cakes sold in Toronto’s Lost First Chinatown in the bustling area in 1950s and 1970s. She has personal experience in making the traditional cakes at George Brown College. She will share some of her Chinese food history research used for the Toronto’s Lost 1st Chinatown Food Tours and Toronto’s 2nd Chinatown Food Tours, both food tours she developed upon founding A Taste of the World Walking Tours in 1993.

Find out more on Table Talks