TABLE TALK: Tonya Surman — The Revolution starts in the Kitchen 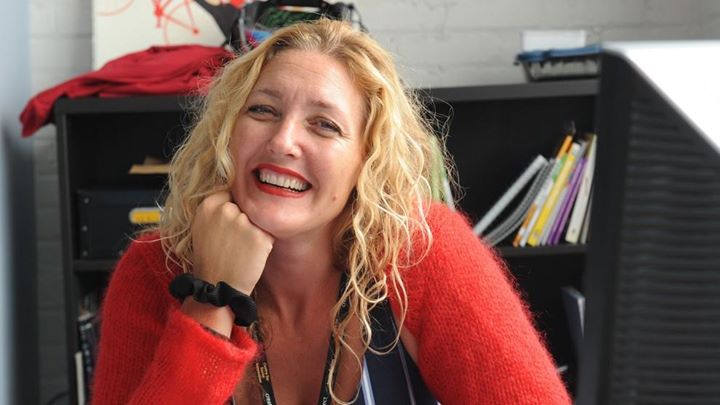 Tonight’s talk — Revolution starts in the Kitchen — will look at the power of food for social change. Food is one of the most universal and fundamental human experiences, one that touches almost every aspect of our lives and culture, so changing our relationship to food can have a powerful impact on nearly all facets of our society.

This resonates closely to the spirit of The Depanneur, which has always sought to explore new models for food in the city. The Dep is an ongoing exploration into how we can lower barriers to entry, increase diverstity and participation, create economic opportunity, support social justice and build community through food.
—–

With the theme of revolution in November, I’ve put together a UK-inspired fall menu in celebration of Guy Fawkes Night (Nov. 5). For those that are unfamiliar, this holiday of sorts (also known as Bonfire Night) commemorates the foiling of Fawkes’ plot to blow up the British parliament in 1605. Some may be more familiar with the contemporary icon of the Guy Fawkes mask that emerged from the graphic novel and film, V for Vendetta, which has since become more or less the logo for the hacktivist group Anonymous.

For the main course, I’ve chosen two British dishes that are quietly revolutionary in their own way: Woolton Pie and Fergus Salad. Woolton Pie introduced to the UK by Lord Woolton at the height of the WWII blockade in an effort to address severe meat shortages. Essentially a root vegetable pot pie, it sought to encourage the use of plant-based, local, seasonal and abundant ingredients (many produced by Women’s Land Army, another bit of revolutionary wartime policy) at a time when imported good were scarce; a foreshadowing of many contemporary food policy goals. One unexpected result of this government-sponsored vegetarianism was an overall boost in public health.

Fergus Salad, made with beets, red cabbage, red onions and capers, is named after acclaimed British chef Fergus Henderson, a leading figure in the renaissance of “nose-to-tail” eating as a response to over-industrialized meat production. There’ll also be two other seasonal dishes that are associated with Bonfire Night, including Miff’s Spicy Pumpkin Soup, a warming harvest potage, and a Three-Ginger Parkin, an old-fashioned type of dark, oatmeal gingerbread.
—–

Three-Ginger Parkin
An old-fashioned, dark gingerbread made with treacle and oatmeal, with a candied ginger icing.
$4  Add vanilla ice cream +$2
—–

—–
Tonya Surman is founding CEO of the Centre for Social Innovation, co-creator of the Constellation Governance Model and the Community Bond, and the leader behind the Catapult Microloan Fund. The Ashoka Foundation and the Trillium Foundation are among the many organizations that have recognized Tonya for her leadership and contributions. A vibrant speaker and a trusted advisor, she is often tapped by civil society organizations and government for advisory and committee positions.

—–
Len Senater is the founder and proprietor of The Depanneur, who happily cooks for his friends and neighbours.

Find out more on Table Talks at The Depanneur
http://staging.thedepanneur.ca/drop-in-dinners/table-talk/