—–
Iizuka Tetsuya is the formal name of Ted Iizuka, Canada’s only Soba Master. We call him Ted-san; in Japanese the suffix -san is a mark of both respect and affection. Ted was a successful shipping executive, posted in offices throughout the world, including Toronto. When he was ordered back to headquarters in Tokyo, he realized that the freedom of life in Canada would allow him to pursue his heart’s passions: soba-making and fishing. So, he threw off suit and tie, put on his chef’s apron and stayed in Toronto. We are lucky to have his presence here, not for his introducing us to particular disciplines and pleasures of Japanese food, but also for his work with the farmers of Northern Manitoba to bring the world’s highest quality buckwheat to the world.
http://www.sobacanada.com/
—–

Learn more about The Depanneur 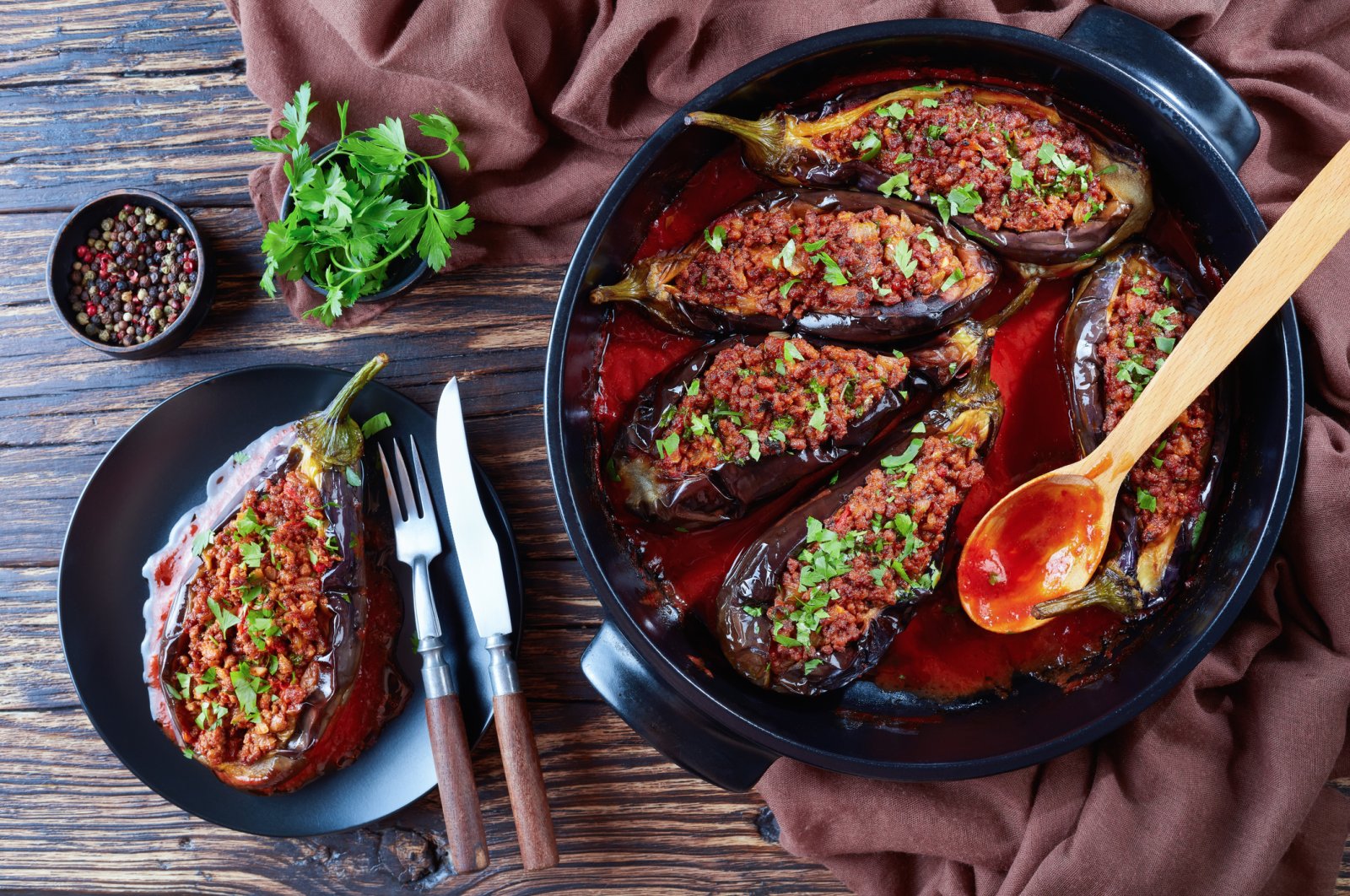 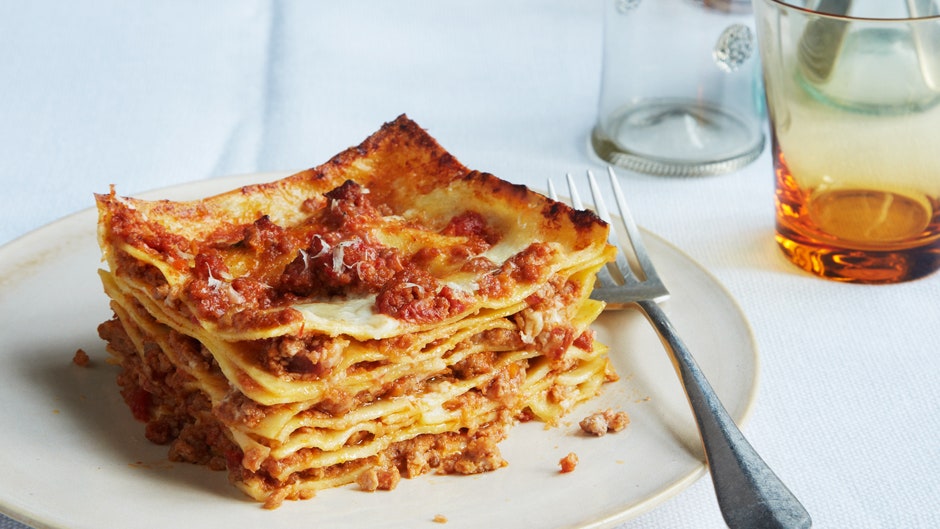