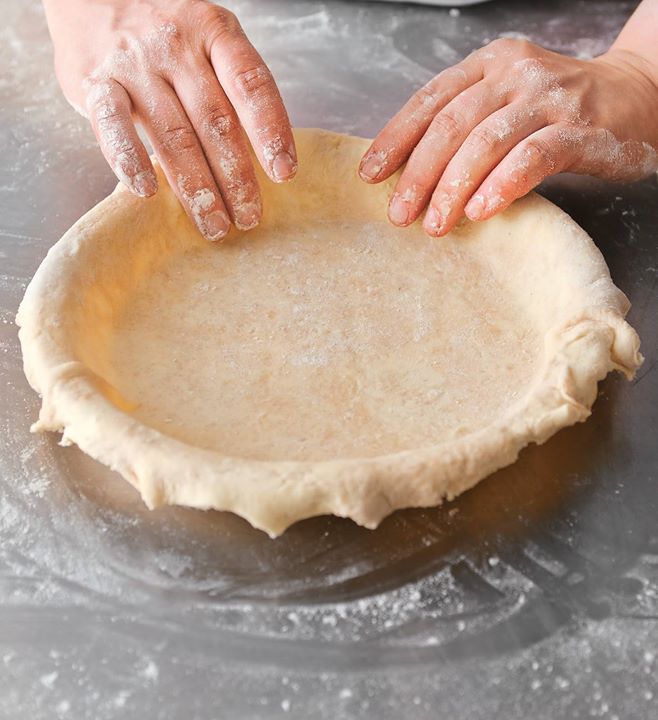 Just in time for Thanksgiving, pastry chef Marchelle McKenzie shares with you the secrets to making some of the most amazing pies you’ve ever tasted.

Participants will learn techniques for making 3 different kinds of pie crust: classic flaky butter crust, a light vegetable shortening crust (vegan) and a rich French-style sucré dessert crust. Marchelle will lead the class through her unique variations of the following classic pies: apple, pecan and lemon meringue. Participants will each get to take home a 6″ pie of their choice, recipes as well as enjoy a slice of the delicious pies made in class.

—–
Marchelle McKenzie‘s interest in baking and pastries can be traced all the way back to the Easy Bake Oven she received when she turned five. In high school, she interned for Bonnie Gordon College of Confectionary Arts, and then went on to an associates degree in Baking and Pastry from the Culinary Institute of America. Marchelle honed her skills in places like Eleven Madison Park and Betony in NYC, and is currently the head pastry chef at Enville Catering Company in Toronto and the owner of Butter and Spice Bakeshop.