Showcasing 100 recipes from 100 cooks, The Depanneur Cookbook will be equal parts documentary, manifesto and cookbook. The book will feature amazing stories, beautiful photography by Ksenija Hotic, and thoughtful contributions from some of Canada’s foremost figures in food.

Launched on Kickstarter in Nov 2020, The Depanneur Cookbook reached its original goal of $20,000 in only 18 hours, and went on to become the most-funded Canadian cookbook project ever!

To celebrate the success of the project to date, we’ve committed $5 per pre-ordered book (686 of them so far!) towards Kiva microloans to women food entrepreneurs in the developing world.

The project is now underway, recipes being compiled, dishes photographed, stories gathered; the goal is to have the content done by summer, and have the book in the world ASAP!

Latest news about The Depanneur Cookbook 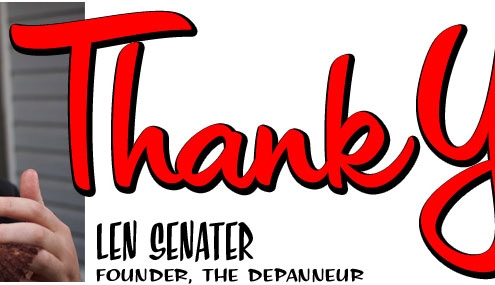