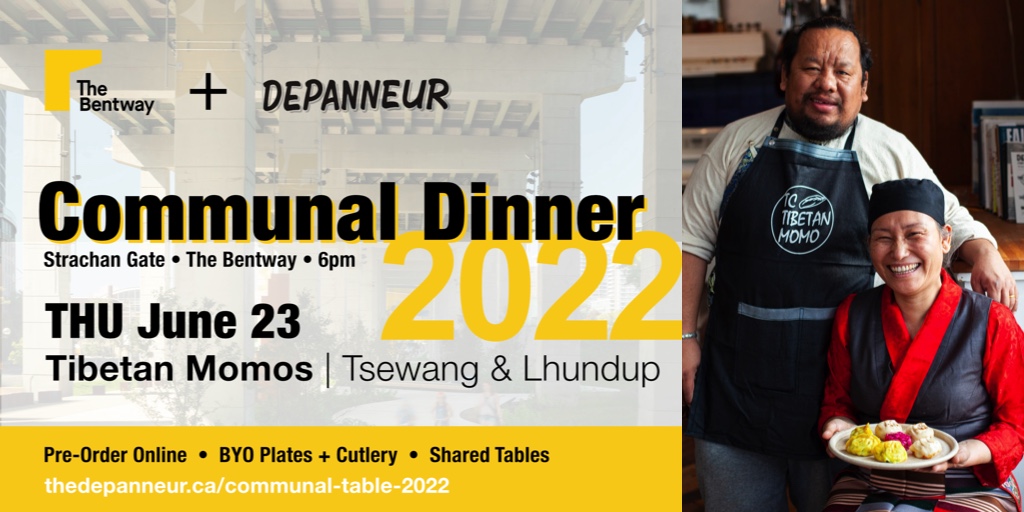 Momos — hearty dumplings of simple dough wrapped around delectable fillings, served steamed or fried with spicy sauce — are probably Tibet’s best known culinary export. In fact, momos are well-loved in many of the countries around the Himalayas, with countless variations in ingredients, appearance and names. But especially in Tibet, momos are not just food; they are also symbols of festivity and celebration. They are served during important social occasions like marriages, New Years and other special family gatherings. Join Tsewang & Lhundup of TC’s Tibetan Momo, for a taste of traditional Tibetan fare, all made with local, organic ingredients sourced directly from the Ontario farmers they work alongside at several of Toronto’s farmers’ markets.
—–

Himalayan-style Vegetable Chow Mein
Chow mein is a common and popular street food across Asia. Originally from China (‘chao’ means ‘stir-fried’ and ‘mian’ means ‘noodles’), they are a more recent addition to the culinary repertoire of the Himalayan regions of Tibet and Nepal. Thin wheat noodles are tossed with a selection of local vegetables like cabbage, carrots, leeks and onions before being topped with a savoury homemade tomato and garlic sauce. Served with a side of Tsewang’s homemade spicy kichmi.

Momo Feast
These kotey momos feature an organic flour dough that is elegantly shaped by hand, then steamed and pan-fried for an extra special bit of golden crust. There will be 4 kinds of momos on the table for sharing: beef with onions, chicken, mixed vegetable, and tofu & spinach — a generous helping of 8 momos per person. The momos are served with Drang Tsal, a tangy pickled cabbage salad, a fabulous homemade hot sauce, and soy sauce for dipping.

Dre-Sil
A traditional Tibetan New Year’s dish of steamed rice with butter and a mixture of dried fruits, it symbolizes good luck and happiness for the year ahead. Served with homemade yogurt.

ORDERING FOR THIS EVENT IS NOW CLOSED

From a young age, Tsewang Chodon has enjoyed cooking a varied selection of delicious dishes and serving yummy food to her family and friends. Now TC is sharing traditional Tibetan/Himalayan cuisine by offering her own handmade MoMo sourced from local ingredients. TC has been selling her products at local farmers’ markets, the Evergreen Brickworks and at other local events under the banner of TC’s Tibetan Momo. 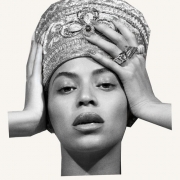 Beyoncé Knowles-Carter’s documentary Homecoming, co-directed by Ed Burke, is a ground-breaking concert film matched only by the iconic stage performances it features. Her long-anticipated headlining Coachella show delayed by a year while the artist gave birth to twins, the documentary allows audiences a rare glimpse into her private life, laying bare her personal and production challenges as she mounts an ambitious creative project while recovering from a difficult pregnancy.

At check out, you will be given the opportunity to contribute towards our Pay It Forward program to create fresh meals for the The Fort York-Spadina Community Care Program. For every Pay It Forward meal purchased, The Depanneur and The Bentway will match funds to provide a second meal to double the impact of your generosity.