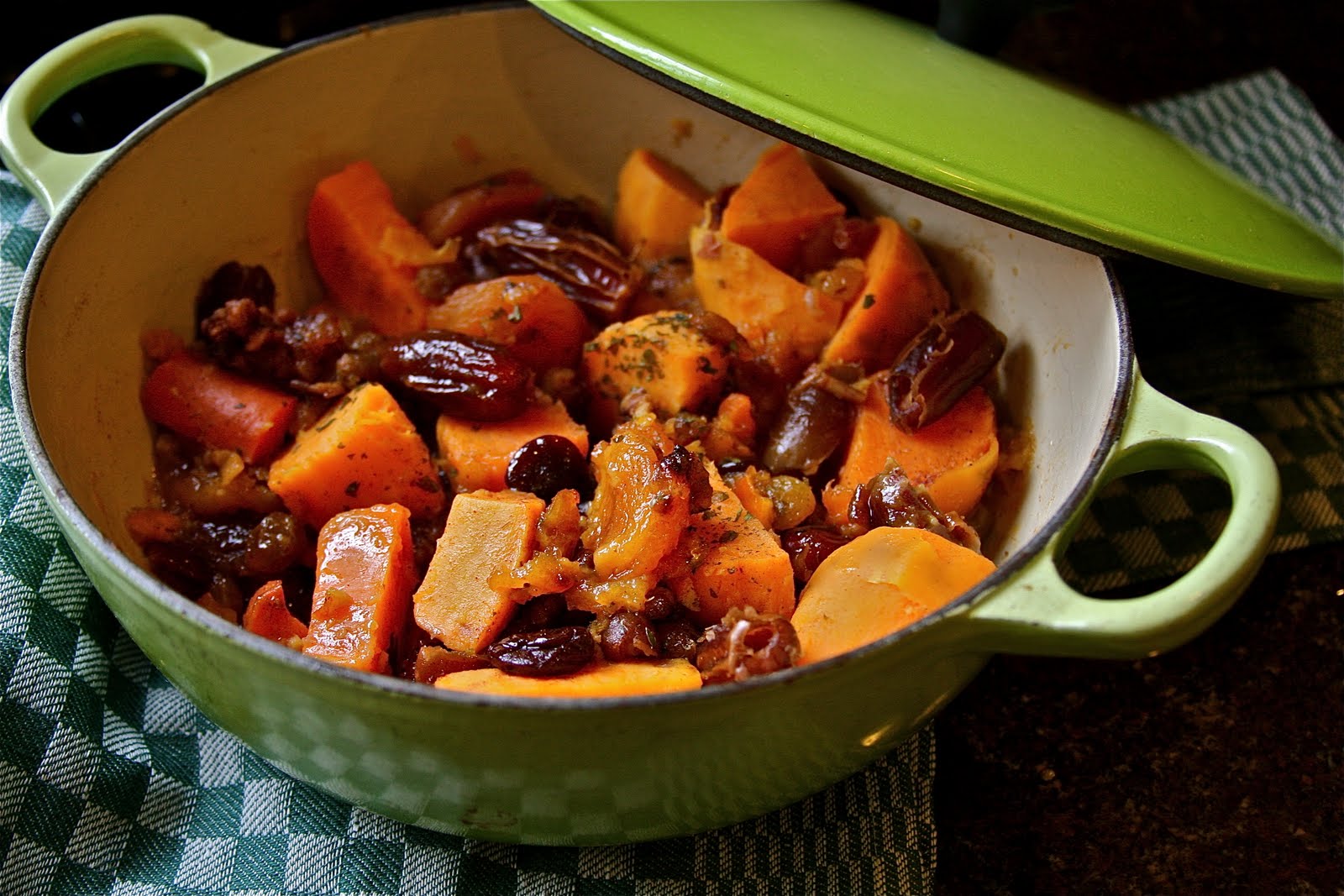 If you’ve never been to a Seder, or you’ve been to too many boring ones, then Emily Zimmerman’s fresh, creative and vegan spin on classic Jewish holiday dishes is for you.

The tradition of inviting strangers to Seder has its roots in the Jewish communities of what is now Eastern Europe. In medieval times, poor people would come to the synagogue on the eve of Passover, and they would be invited into people’s homes. A modern interpretation of that tradition encourages Jewish families to practice a hospitality that stands against a world filled with loneliness, alienation and spiritual want. Emily Zimmerman‘s family has been hosting convivial Seders for generations, and combined with her remarkable talents as a vegan cook, make for a fun and delicious evening of tradition and innovation.

For over 3000 years, Jews have celebrated Passover (Pesach), a commemoration of the Exodus, the liberation by Moses of the Jewish people from slavery under the ancient Egyptian pharaohs. Over the millennia, many culinary traditions have become part of this celebration; history and culture made manifest at the dinner table for this special holiday meal, the Seder.

The traditional Passover seder plate (Ke’ara) features six symbolic foods, plus the iconic matzoh (unleavened bread) each with a special significance to the retelling of the story of the flight from Egypt. These ingredients offer plenty inspiration for a lovely and inventive seasonal menu.

First greens salad of local greenhouse lettuces, greens, herbs and sprouts, with vegan deviled eggs
On the Passover table, two types of bitter herbs (Maror and Chazeret), often horseradish and romaine lettuce, symbolize the bitterness and harshness of slavery, along with a fresh, raw vegetable (Karpas), usually parsley. A hard-boiled egg (Beitzah) represents the offering made in the Temple in Jerusalem; Emily’s delicious vegan version using agar and tofu is amazing in it’s verisimilitude.

Matzoh Ball Soup
One of the most famous of all Jewish dishes, matzoh balls are probably the most beloved use of the Passover flatbread, here served in a golden vegetable broth with herbs and yuba.

Baked okara gefilte “fish” with horseradish mousse
Another classic Eastern European Jewish dish and deli favourite, traditional gefilte (“stuffed”) fish was finely minced carp or whitefish stuffed in its skin and cooked. Okara, a by-product of the tofu-making process, make a great substitute for this mild dish, enlivened by a bracing horseradish mousse.

Young jackfruit tzimmes
Tzimmes is another traditional Ashkenazi Jewish favourite, a sweet stew typically made from carrots and dried fruits and other root vegetables. Often part of the Rosh Hashanah meal, the carrot discs are said to symbolize gold coins and invite prosperity in the coming year. Toothsome young jackfruit takes the place of brisket that is sometimes added.

Manischewitz sorbet with Ontario pears and dried cherries.
Kosher wine is found at many Jewish holiday meals as part of the Kiddush, or ritual blessing. The pronounced sweetness of Manischewitz makes it a perfect fit for a dessert.

Matzoh toffee with Chocosol chocolate and sea salt
The eating of matzoh is the characteristic feature and symbol of Passover. It is said when the Israelites left Egypt that they left in such a hurry that they could not wait for bread dough to rise, so in commemoration only unleavened bread may be eaten during this holiday. But that doesn’t mean it can’t be decadent and delicious, or enrobed in salted caramel and organic chocolate! For this dinner, Emily will also be baking her own matzos from scratch in the wood-fired brick oven at Dufferin Grove Park.

Emily Zimmerman is the lady behind Pear and Pepper – a freelance chef cooking deluxe, delicious vegan dishes and retro comfort food. She can be found at The Depanneur every Wednesday evening, and hosting the occasional Rusholme Park Supper Club or vegan Workshop.

WORKSHOP: The Love of Tea by Carol Mark
Scroll to top